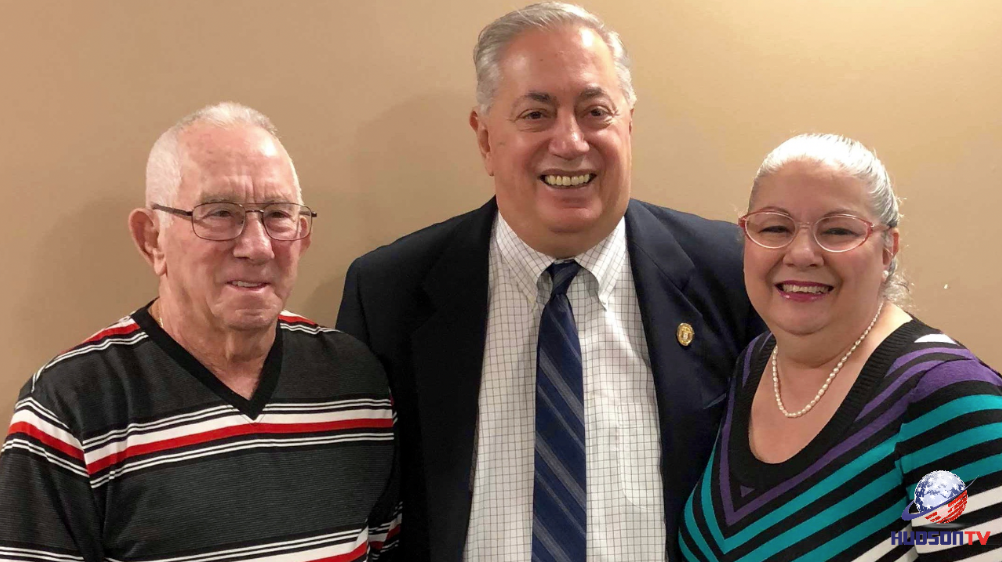 He suffers from dementia and was recently diagnosed with pneumonia. A North Bergen man who went missing February 9 had a happy reunion with his wife on Monday after being found thousands of miles away in Maine. 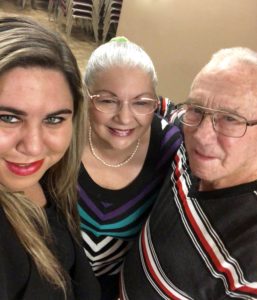 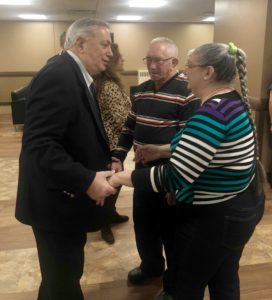 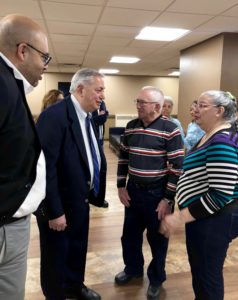 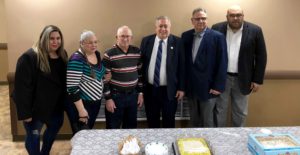 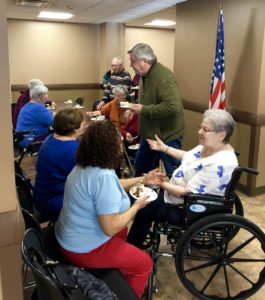 According to Aimee Focaraccio, North Bergen’s emergency relief coordinator — she was first alerted to the situation by the North Bergen Police Department who received a report of an elderly township man and his car missing.

The whole incident started after Gonzalez visited his mechanic when the check engine light came on in his car and he was told to drive 30 miles (experts say the first and easiest recommendation for clearing the light is driving and time).

But with dementia, the 71-year-old must have lost his bearings and kept driving.

The troopers parked Gonzalez’s car safely but Focaraccio says then it was about finding a way to get him home. They turned to the Act Now Foundation for Alzheimer’s Awareness — who offered a solution after much brainstorming, research and phone calls.

“We ended up flying the wife and her homemaker to Maine, put them up in a hotel for the night and they drove back all together,” Focaraccio says. “The Maine State troopers went out of their way to assist us, and even drove them from the hospital to their car.”

Maria Cardosa doesn’t typically drive far and with her husband’s condition, it eliminated any option of him getting home on his own.

“The Act Now Foundation was so proactive we absolutely could not have done this without them,” Focaraccio says.

“Not only are they splitting costs with Care Point Health (Ruddys Andrade is one of my heroes) and the Nicholas J. Sacco Foundation, but they have worked as tirelessly and effortlessly as myself. It’s a pleasure and honor to work alongside such brilliant women as Kristine Allen and Cary Lopez.”

According to Focaraccio, the NBPD followed this story every step of the way.

The couple resides in the Cullum Towers on Grand Avenue and have no relatives here.

“Thanks to all the amazing people involved, Pedro and Maria are home safe and sound in North Bergen and we had a welcome home party yesterday!” the emergency relief coordinator says.

Trump Announces 2024 Presidential Bid Despite Objections From Many Republicans