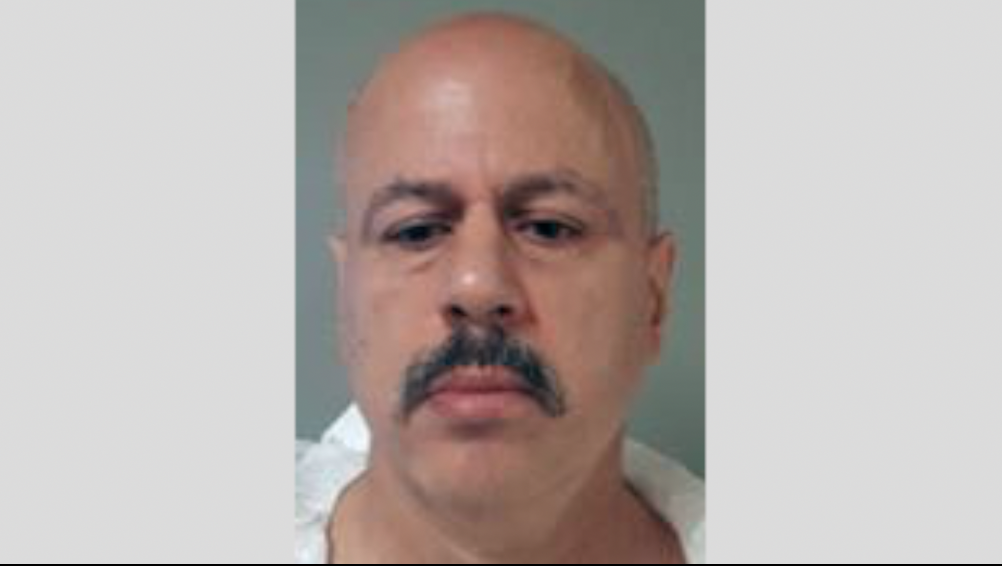 The murder sentence is subject to the No Early Release Act which requires Morel to serve 85 percent of his 40 year sentence before he is eligible for parole. The sentence for endangering the welfare of a child is for a flat 10 years.

At trial, the evidence established that the defendant murdered his wife in their Jersey City home and that the victim’s son was present in the residence during the incident. The victim suffered from multiple stab wounds and was pronounced dead at the scene. The defendant was acquitted on two aggravated assault charges related to his son.