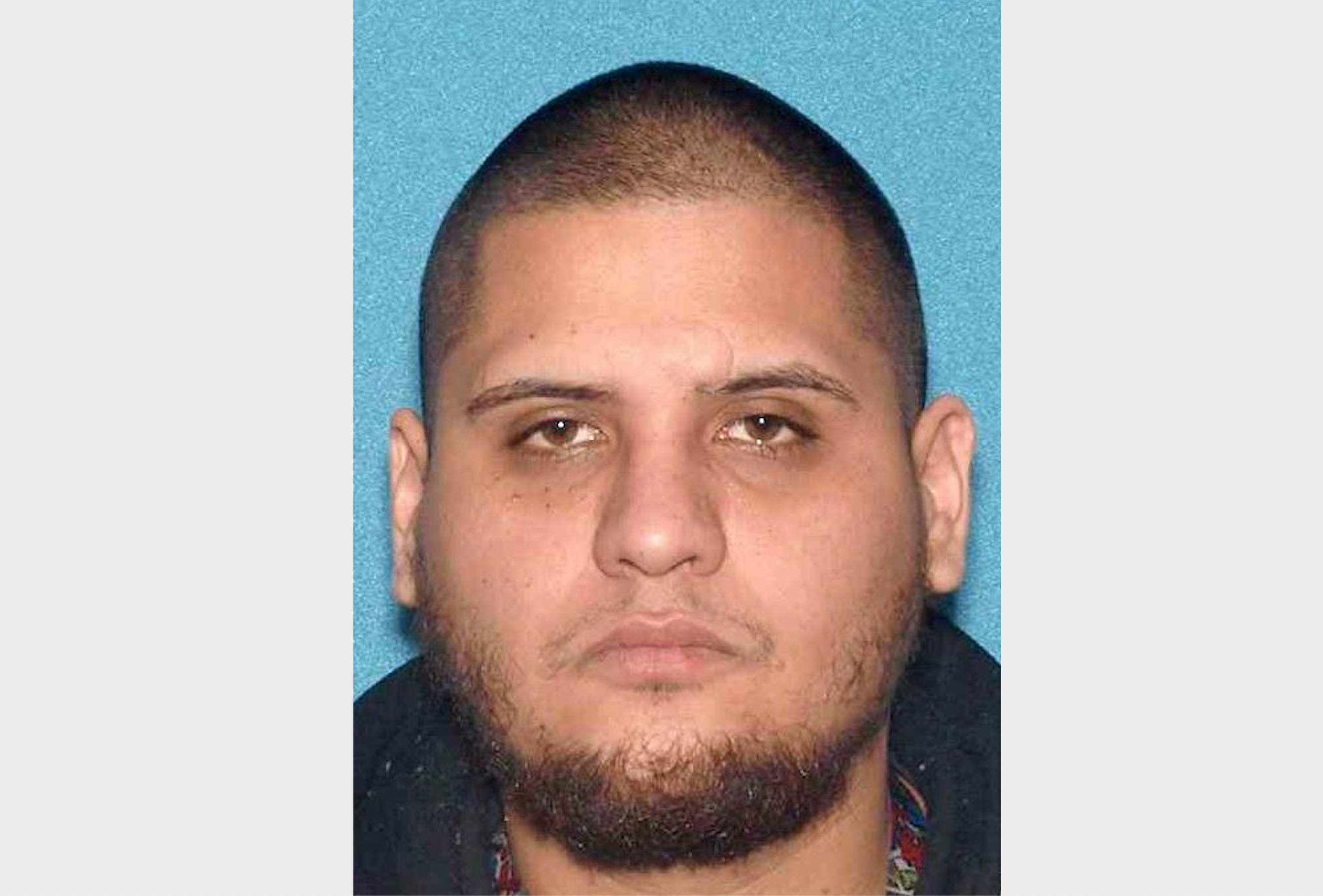 On Tuesday, August 13, 2019, following a one-week investigation, members of the Hudson County Prosecutor’s Office Narcotics Task Force arrested a Newark man for possession of cocaine with the intent to distribute.

Cristian Torres-Olmedo, age 27, was arrested without incident on Route 3 in Secaucus shortly after 7:30 p.m. He was arrested after Task Force Officers observed in excess of 200 grams of cocaine in plain view inside his vehicle.

Torres-Olmedo has been charged with multiple weapon and narcotics offenses. 1

The above charges are merely accusations and the defendant is presumed innocent until proven guilty. R.P.C. 3.6(b)(6).