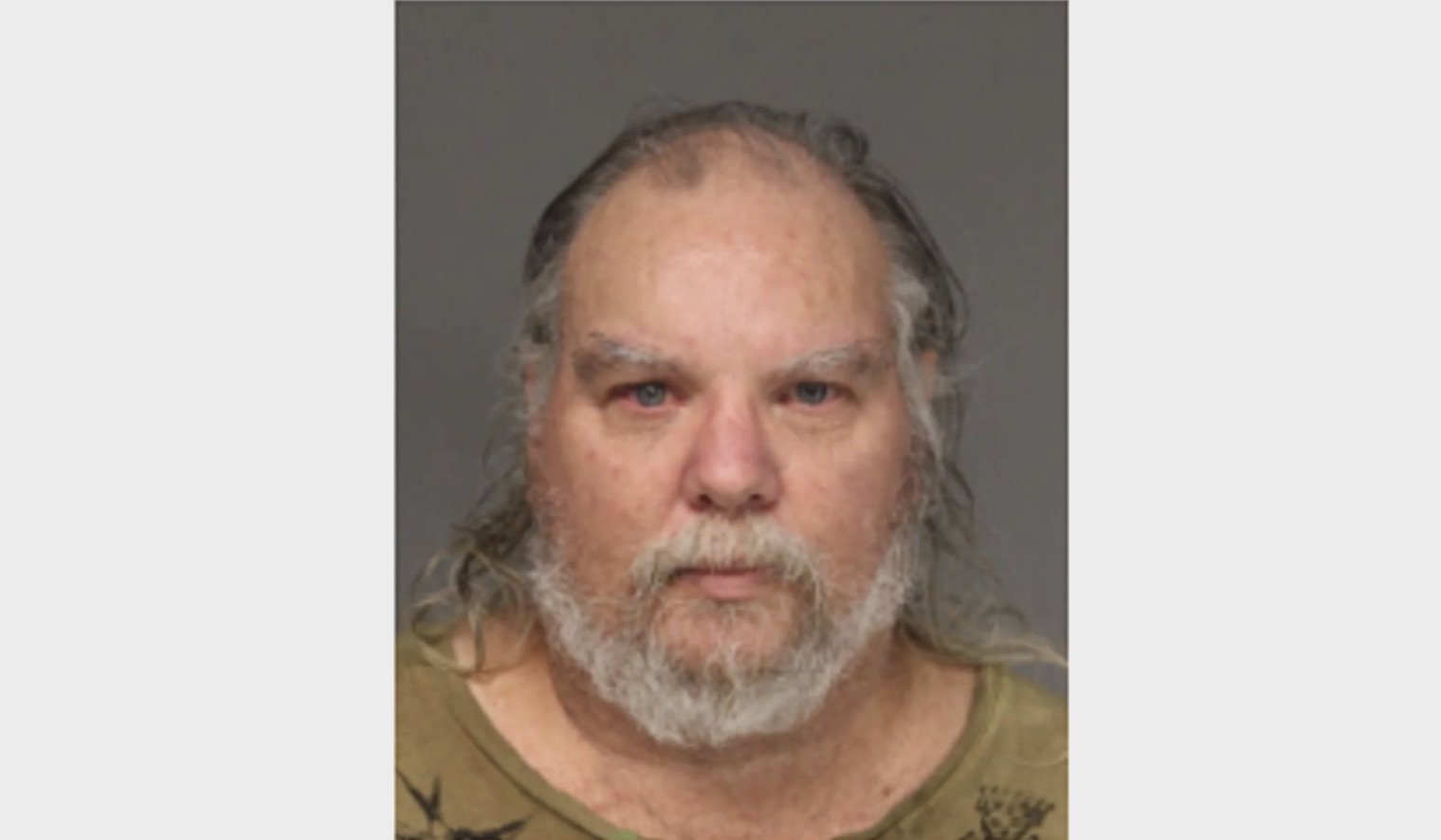 Between July 21, 2017, and Sept. 8, 2017, Voolgaris distributed and possessed at least 50 videos depicting the sexual abuse of minors, including prepubescent children. He used a “chat” website to send numerous messages to another child pornography distributor in Minnesota. Many of those messages contained links to Dropbox files that were found to contain images of child sexual abuse. A subsequent search of Voolgaris’ email accounts revealed numerous additional videos and images of child sexual abuse.

U.S. Attorney Carpenito credited special agents of the FBI, under the direction of Special Agent in Charge Gregory W. Ehrie in Newark, with the investigation leading to the charges.

The government is represented by Assistant U.S. Attorney Sarah A. Sulkowski of the U.S. Attorney’s Office Cybercrime Unit in Newark.

The charge and allegations contained in the indictment are merely accusations, and the defendant is presumed innocent unless and until proven guilty.