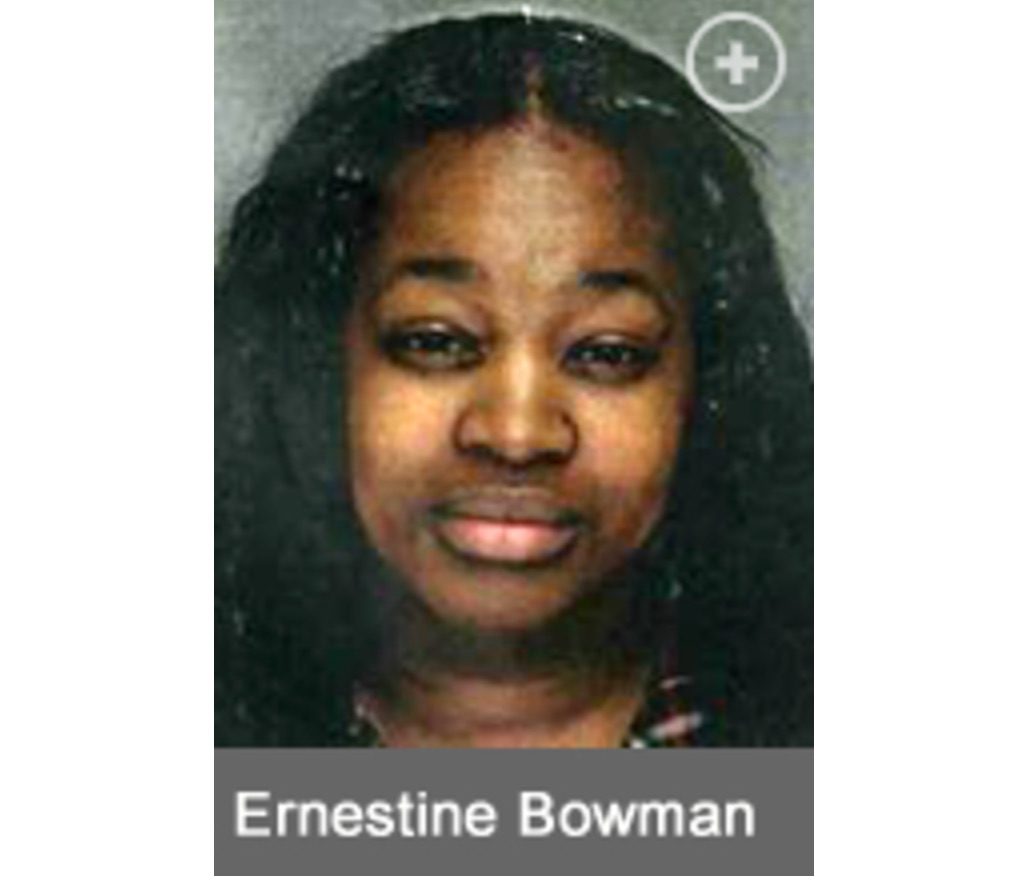 TRENTON –Attorney General Christopher S. Porrino announced that an Essex County woman has pleaded guilty to a human trafficking charge for her role in prostituting a 16-year-old girl who was trafficked from New York to New Jersey as part of a prostitution ring that advertised on Backpage.com.

Ernestine Bowman, 32, of Orange, N.J., pleaded guilty on December 15th to a charge of second-degree facilitating human trafficking before Superior Court Judge Frances McGrogan in Bergen County. Under the plea agreement, the state will recommend that Bowman be sentenced to 10 years in state prison, including 39 months of parole ineligibility. Bowman is scheduled to be sentenced on Feb. 23.

Bowman was indicted in April 2015 along with four other defendants, including her husband and her son, as a result of an investigation by the Division of Criminal Justice and the South Hackensack Police Department. The defendants allegedly conspired to traffic the 16-year-old girl from Brooklyn, N.Y., to northern New Jersey and make her work as a prostitute at motels in South Hackensack and Clifton.

“This plea ensures that the defendant will face a lengthy term behind bars for her role in the brutal sexual exploitation of a 16-year-old runaway,” said Attorney General Porrino. “Bowman helped her husband trap a vulnerable girl in a miserable life of sexual slavery, where the victim faced threats of violence if she did not meet the demands of her captors.”

“We’ll continue to partner with law enforcement at all levels to rescue victims and bring human traffickers to justice,” said Director Elie Honig of the Division of Criminal Justice. “We urge members of the public to call us if they see young women in suspicious circumstances or other indicators of potential human trafficking. Only with your help can we bring these crimes out of the shadows.”

Attorney General Porrino and Director Honig urged anyone who suspects that individuals are engaged in sex- or labor-related human trafficking to confidentially report such activity by calling the Division of Criminal Justice’s 24-hour NJ Human Trafficking Hotline 855-END-NJ-HT (855-363-6548).

“Our department has been committed to conducting these undercover operations to flush out the criminality of prostitution and narcotics in our motels,” said Chief Joseph Terraccino of the South Hackensack Police Department. “We remain committed to rescuing these victims from the underworld and arresting the predators who are responsible.”

Deputy Attorneys General Malfitano and Picard are prosecuting the case for the Division of Criminal Justice Human Trafficking Unit, within the Gangs & Organized Crime Bureau, under the supervision of Deputy Bureau Chief Annmarie Taggart and Bureau Chief Lauren Scarpa Yfantis. The investigation was conducted for the Division of Criminal Justice by Detective Timothy Savage, Sgt. Noelle Holl, Lt. Lisa Cawley and the other detectives in the Human Trafficking Unit. Attorney General Porrino thanked the South Hackensack Police Department, under the leadership of Chief Joseph Terraccino, for their investigation and referral. Capt. Robert Kaiser, Lt. Robert Chinchar and Detective James Donatello led the investigation for the South Hackensack Police Department.

The investigation began as an undercover operation by the South Hackensack Police Department targeting a prostitution ring that advertised on Backpage.com. Such rings typically offer “escort services” and display nude or semi-nude photos of young women. An undercover officer responded to an advertisement that included a photo of a very young-looking female with her breasts exposed. The officer phoned the number in the ad on Oct. 1, 2014, and a woman told him that he could have “full sex” for $160 cash at a motel on Route 46 in South Hackensack.

The undercover officer was directed to a room, where a teenage girl answered the door. She repeated that the price of “full sex” was $160 and accepted $160 cash from the undercover officer. He asked why the bathroom door was closed and learned there was a woman in the bathroom, who turned out to be Tokina Williams. The teenage girl invited Williams to come out and told her that the client had paid to have sex with both of them. At that time, backup officers entered and arrested Williams and the teenage girl. The teenage girl was determined to be a 16-year-old who was reported missing out of New York State. She was the young female whose breasts were exposed in the photo in the ad on Backpage.com.

Further investigation revealed that the five defendants allegedly conspired to lure the 16-year-old victim into a life of prostitution. She met Glen Bowman Jr., in Brooklyn, N.Y., several months earlier and he allegedly conspired with his father to traffic her to New Jersey to work in a prostitution ring that the father, Glen Sr., allegedly ran with Ernestine Bowman. Copeland, who went by the nickname “China White,” allegedly acted as boss or “bottom” over the prostitutes in the ring. It is alleged that both Glen Bowman Sr. and Copeland threatened the 16-year-old victim with physical violence on at least one occasion if she did not follow their rules and perform to their expectations. The defendants allegedly drove the victim and others who worked as prostitutes to hotels and motels in South Hackensack, Clifton and other locations in northern New Jersey, where they serviced clients. At the end of the day, the defendants allegedly picked them up and collected the money they had been paid.

The 16-year-old victim generally was required to work from Monday through Friday as a prostitute and spent weekends at an apartment in the Bronx, N.Y. Williams allegedly was a prostitute who also was involved in supervising the underage girl and collecting her proceeds at the end of the day. Glen Bowman Sr. and Copeland were arrested in August 2014 in New York on an indictment filed by the Bronx District Attorney’s Office charging them with sexually trafficking two adult women in New York and New Jersey in 2012 and 2013 as part of their alleged prostitution ring. After they were arrested, Ernestine Bowman took on a greater leadership role in the prostitution ring. She made hotel reservations, transported the 16-year-old victim to hotels, and supplied her with condoms and lingerie outfits to wear. Ernestine Bowman went to the hotels to collect the money earned by the victim and other prostitutes. The South Hackensack Police arrested her on the night of the undercover operation when she drove to the motel to pick up the 16-year-old victim.