On Thursday, Sept. 8, 2016, Union City Police Officers observed a Honda Accord being driven at a high rate of speed southbound on Kennedy Boulevard at approximately 2:05 a.m. The Accord crashed into a garbage truck that was stopped in the northbound lane of Kennedy Boulevard. The vehicle then slid into a parked Ford van and caught fire.

The driver of the Accord, Winston Reyes, age 32, of Jersey City, was pronounced dead at the scene. Four of the workers in the garbage truck were transported to Hoboken University Medical Center and were treated for minor injuries.

A Twitter user Efrain Rodriguez @EfrainR711 shared the pictures with us. 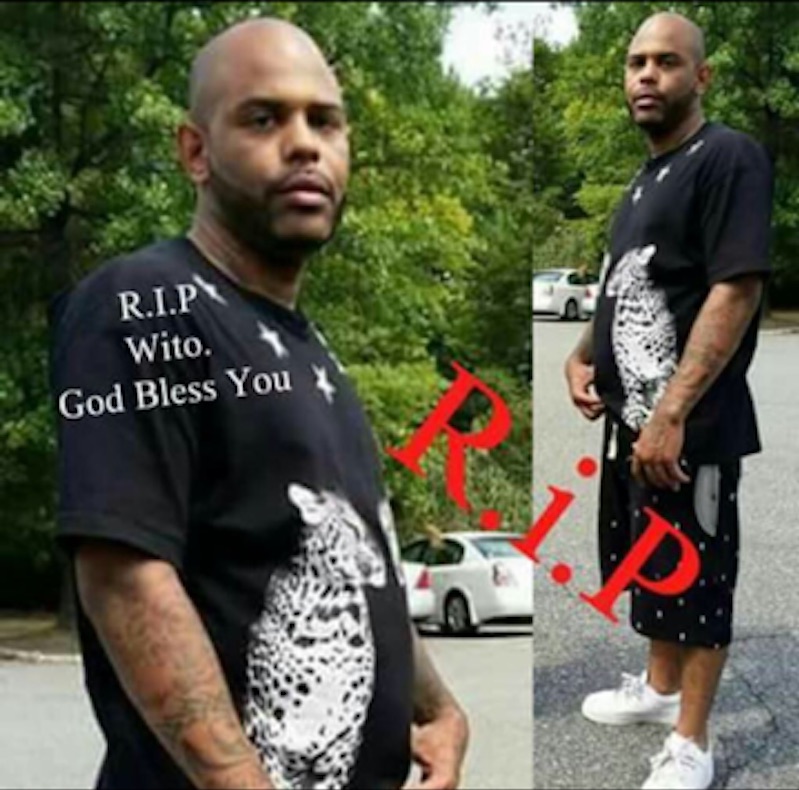 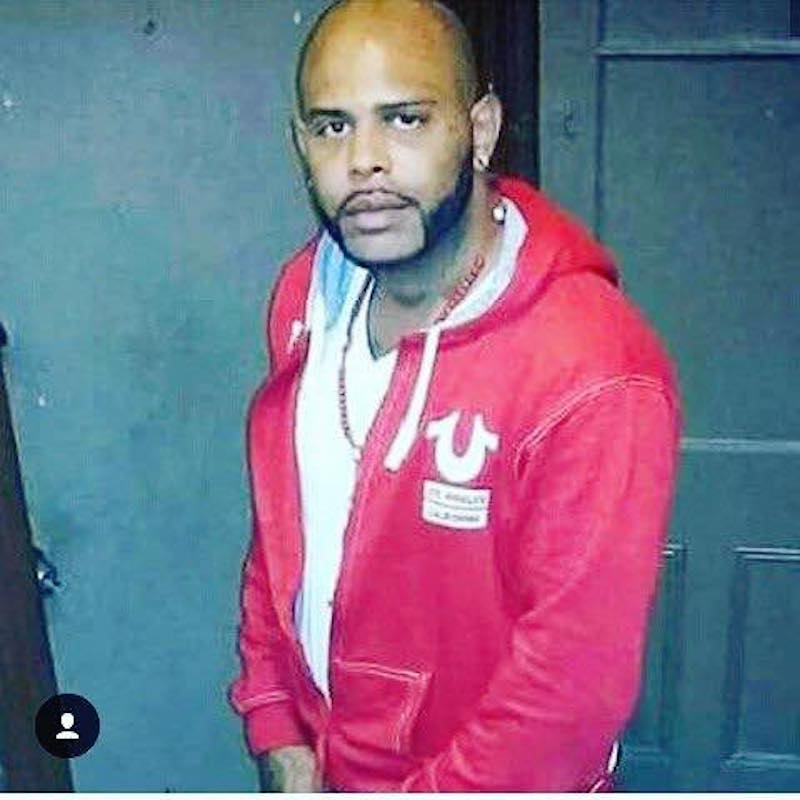 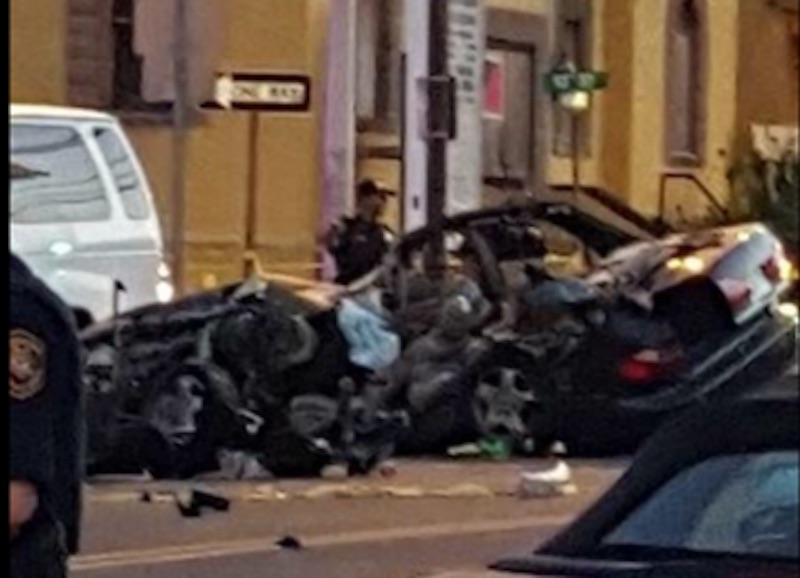