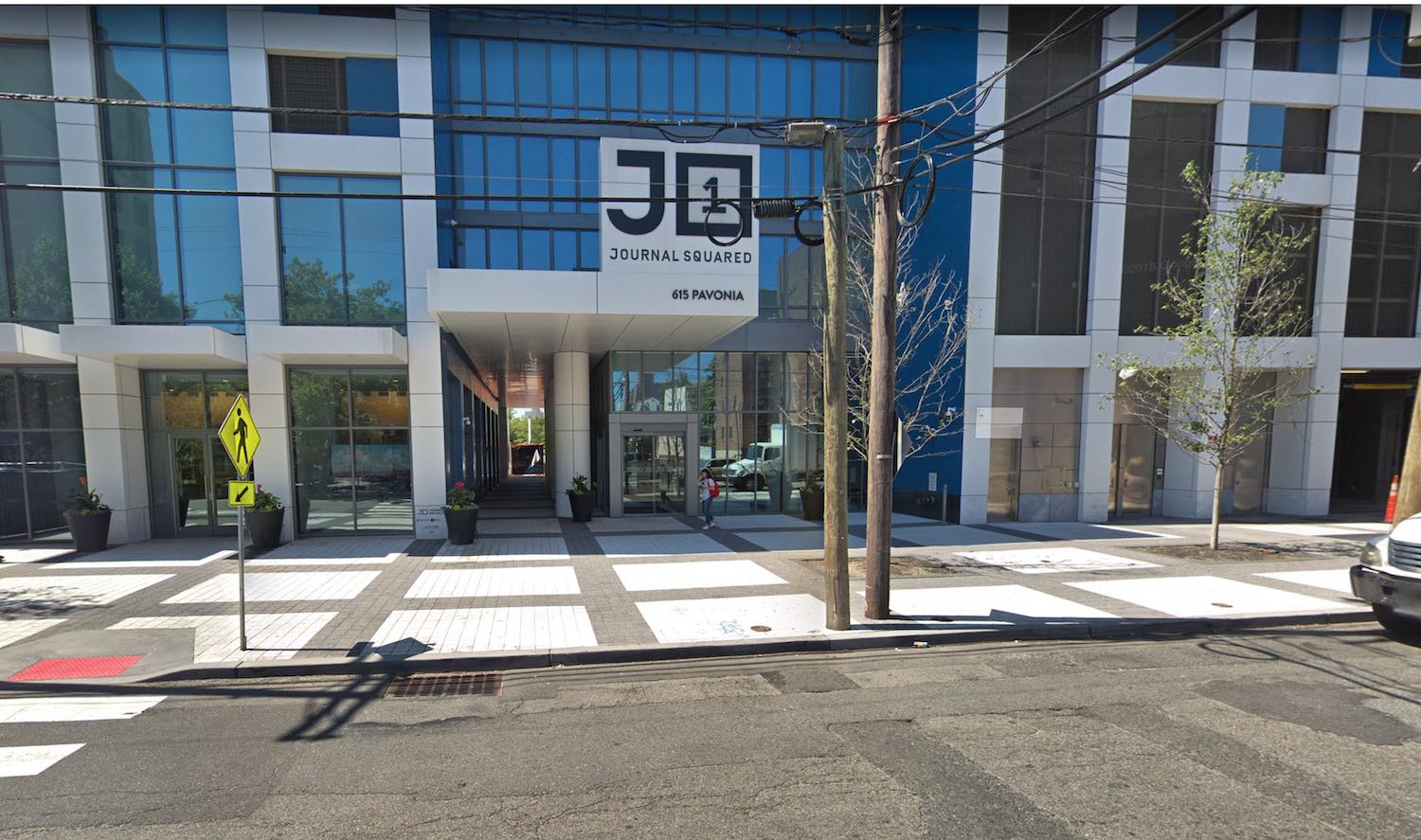 JERSEY CITY – A U.S. District Court Judge has ruled to dismiss the One Journal Square Partners’ lawsuit in its entirety. All federal claims against the City of Jersey City contain “no plausibly asserted constitutional violation,” according to the ruling and are hereby dismissed.  The claims pertain to a lawsuit filed by Kushner Companies regarding development of One Journal Square.

“The Court saw right through the smoke and mirrors, and we stood firm, refusing to be bullied regardless of a company’s name,” said Mayor Steven Fulop.  “Our decisions are always in our resident’s best interest, and we were not about to back down despite the many, very public attempts to drag my name and the City’s credibility through the mud.”

The rejected federal counts include claims made by the Kushner Companies LLC that Mayor Fulop and the City of Jersey City “retaliated against Plaintiffs for Jared Kushner’s political affiliation with the Trump Administration.”   The judge also dismissed 6 additional claims under New Jersey state law for lack of jurisdiction.

“The Complaint was nothing but a veiled attempt to hide the Plaintiffs’ contractual shortcomings by trying to blame it on Mayor Fulop and an alleged political animus,” said Victor Afanador of Lite DePalma Greeberg, LLC, the outside Counsel representing the City of Jersey City.  “The Plaintiffs alleged various baseless constitutional violations to bolster what at most amounts to a mere contract dispute that has no business in federal court. This is a major victory for the City and the municipal defendants.”

The ruling potentially saves the City millions of dollars in attorney and other fees.

“We’re very pleased the Judge’s decision which ultimately protects the taxpayers and the community as a whole,” saidPeter Baker, Corporation Counsel.

“This sets a precedence for future development not only in Jersey City, but also throughout the state that everyone gets a fair and equal seat at the table,” concluded Mayor Fulop.