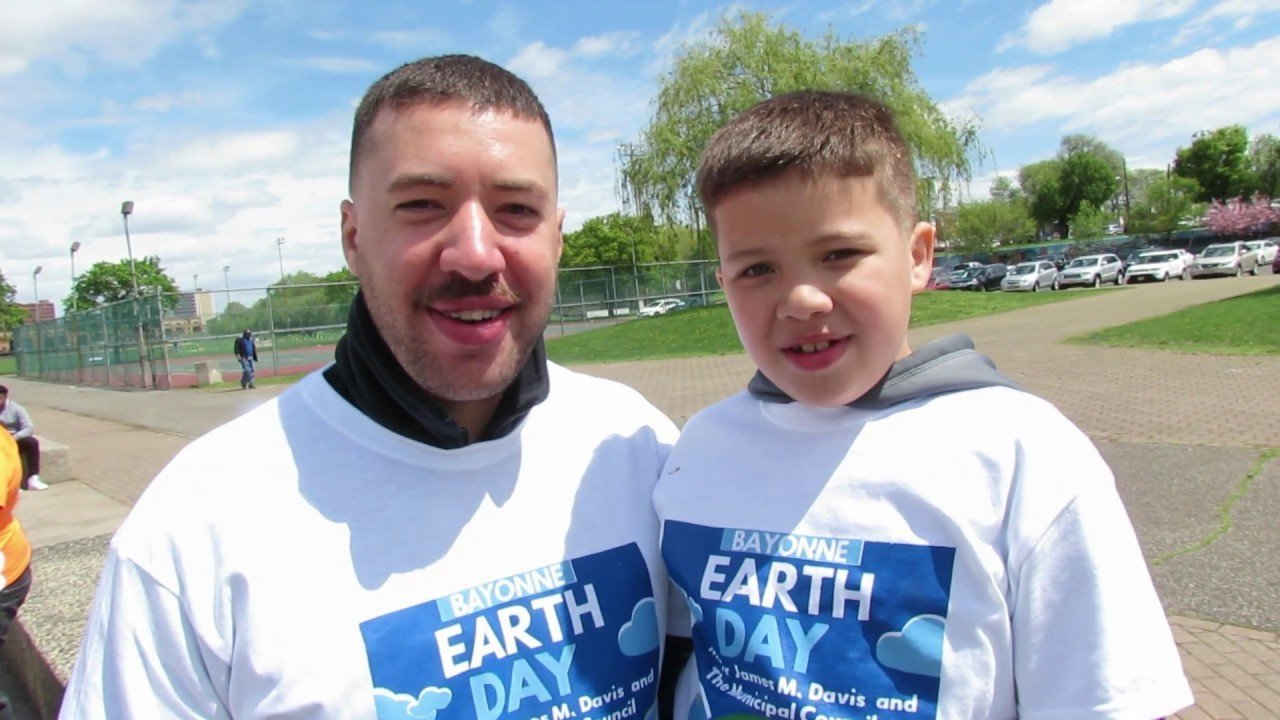 Mayor Jimmy Davis announced that a film about the City of Bayonne’s 150th anniversary celebrations will debut at the Bayonne Public Library’s second floor gallery on Thursday, June 27, at 7:00 p.m.  Celebrating Bayonne’s 150th Anniversary was made by two retired HBO broadcast craftsmen, Charles Marsella, director, and Lenny Davidowitz, director of photography.   Mr. Marsella is a Bayonne resident and an Emmy Award winner.  Mr. Davidowitz is also a New Jersey resident and an Emmy Award winner.  Mr. Davidowitz is the owner of LAT Productions.  Mr. Marsella said, “We had great fun making this documentary, which celebrates Bayonne’s past and present.  We look forward to sharing it with the entire community on June 27.”

The film was produced with the support of the City of Bayonne.  The thirty-nine minute documentary includes highlights from the Bayonne 150 celebration at the library on March 9, the portrait unveiling ceremony and concert at City Hall on April 11, and the food truck festival on Avenue E on May 18.  Musical highlights from all three events include songs by the Bee’s Knees, the Bayonne High School Honor Choir, the Bee Sharps Alumni, and the Nerds. The movie also features interviews with current and former City officials, local historians, New Jersey’s Official Town Crier, and Bayonne residents who participated in the three events.   There is also footage of sights and sounds from around the community.

This film event is free and open to the public.  The library is located at 31st Street and Avenue C.