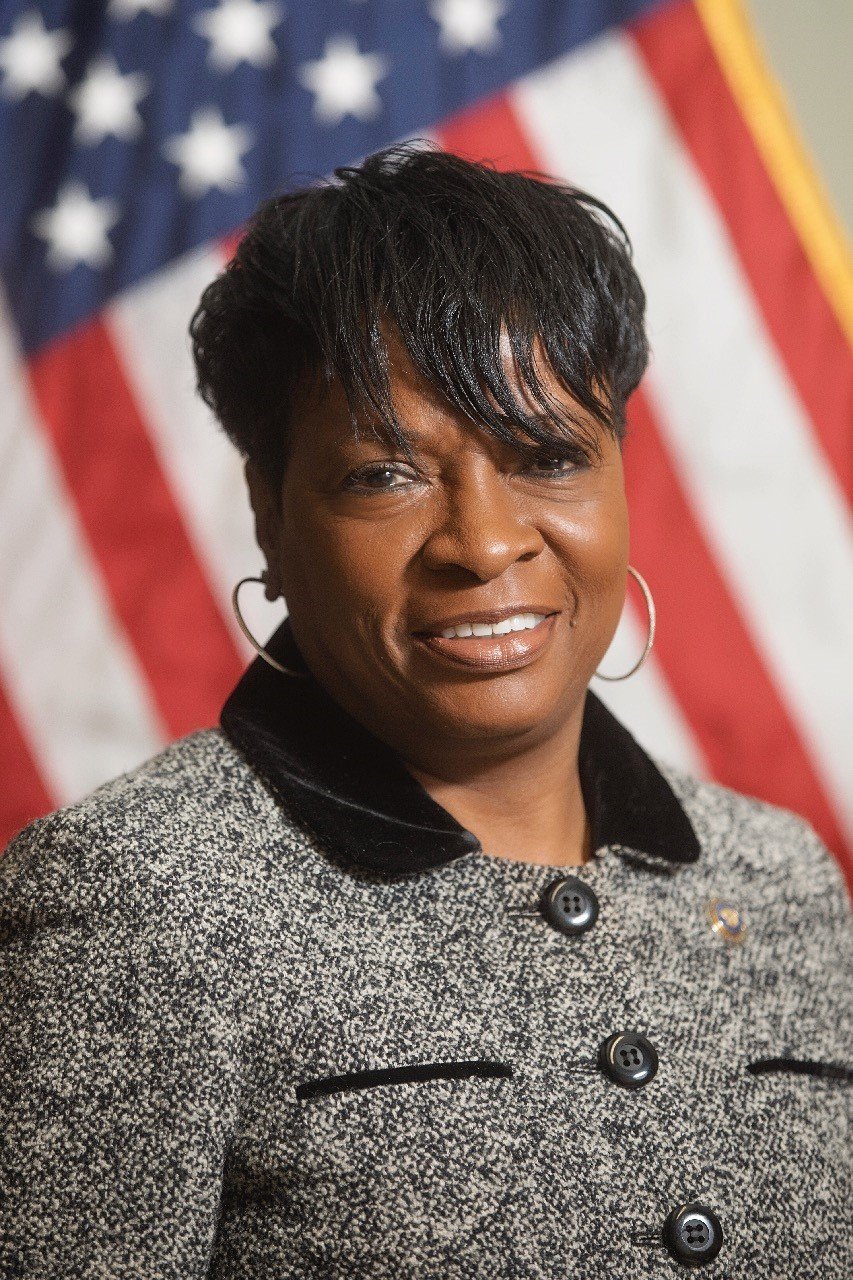 When the Jersey City Council convenes on Thursday, January 2nd for its annual reorganization meeting, history is expected to take place.  According to a published report, Councilwoman At Large Joyce Watterman will be chosen by her Council colleagues as the new, City Council President.

If this happens, Watterman will become the first African American woman to ever hold the position in city history.  She would become only the second woman to become Council President, the first being Marilyn Roman in 1989.

Current President Rolando Lavarro Sr., as well as the entire Council, reportedly has thrown its support behind Watterman, who was first elected back in 2013.  If she becomes President, Watterman will be the fourth African American to hold the title in Hudson County’s largest city.  The previous holders of the title were L. Harvey Smith, Glenn Cunningham and Bob Jackson.

Thursday’s City Council reorganization meeting will take place at 10 am.