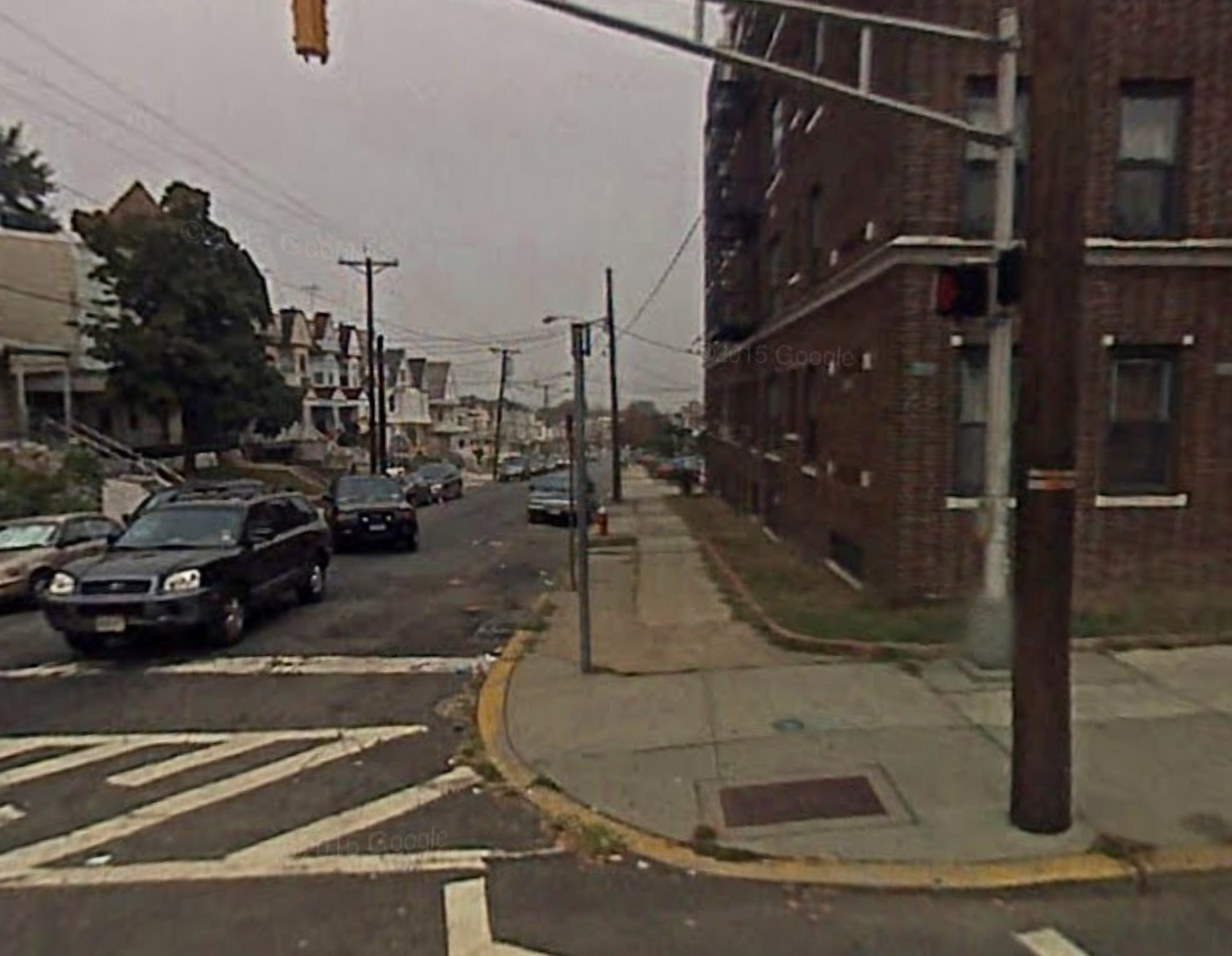 “We were just robbed at gunpoint” stated two robbery victims on January 24, 2016 at approximately 10:38pm.

The two Bayonne residents managed to flag down police officers Collier & Maradiaga on JFK boulevard & Boyd Avenue and immediately pointed towards the flight of direction of the two actors.

Mr Zelaya was patted down for weapons & placed in handcuffs.

The second suspect, Marcel Thompson was found in a nearby apartment on Boyd Ave hiding in the closet. Thompson was immediately arrested. Three cell phones, one set of keys, and a black folding knife were some of the items recovered. Both suspects were issued warrants.

Mr. Thompson was charged with Robbery and Resisting Arrest