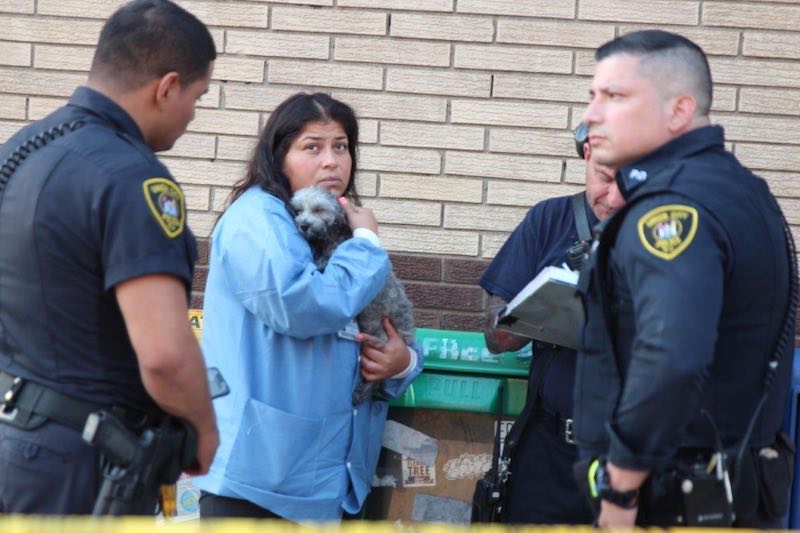 Story and Photos By Ron Jeffers.-

At 5:35 a.m. fire companies were dispatched to the building, at the corner of New York Avenue, for a reported fire.  Captain Glen Gavin, of Engine Co. 4, reported smoke in the area while still responding to the scene.  Upon arrival, firefighters found fire venting from a second floor window, on the New York Avenue side.  Captain Gavin also radioed  to communications that there were people on the fire escapes in need of rescue assistance.

Firefighters made an aggressive interior attack, while also assisting people out of the building.  Deputy Chief Nick Gazzillo transmitted a second-alarm for additional manpower.

The flames were quickly knocked down and firefighters began to open up walls and the apartment ceiling to check for any fire extension. The fire was located parallel  to I. 495 and roads leading to the Lincoln Tunnel.  Traffic was diverted from the area, creating a huge traffic tie up , which included redirecting bus routes.

The fire was declared under control shortly after 6 a.m. Firefighters located a dog in the building and brought it outside to its grateful owner.  There were no injuries reported. 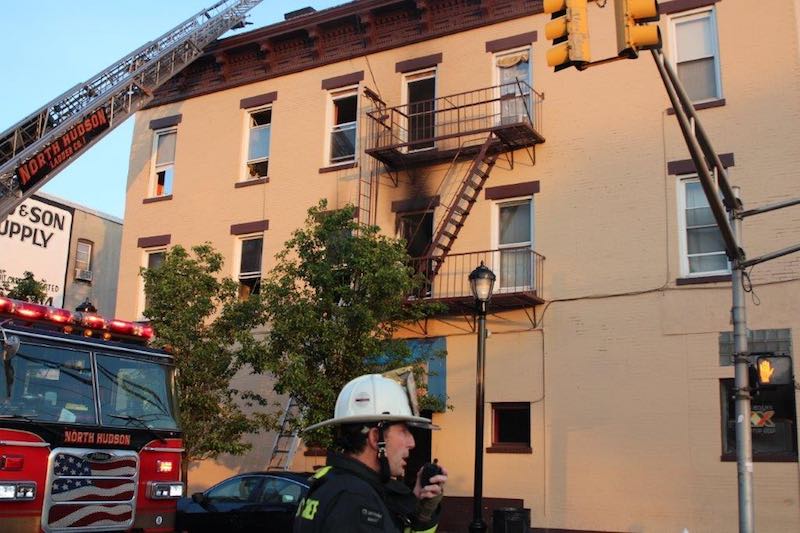 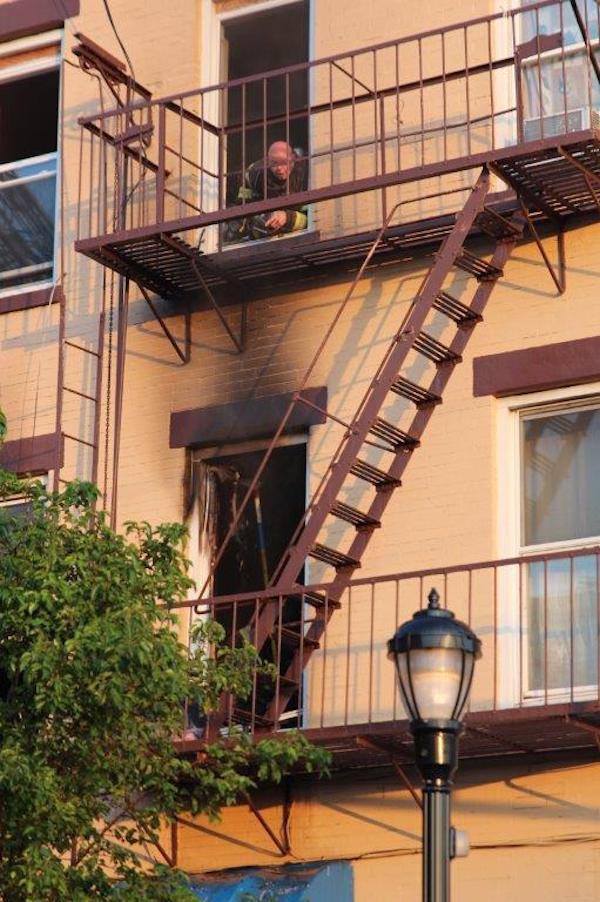