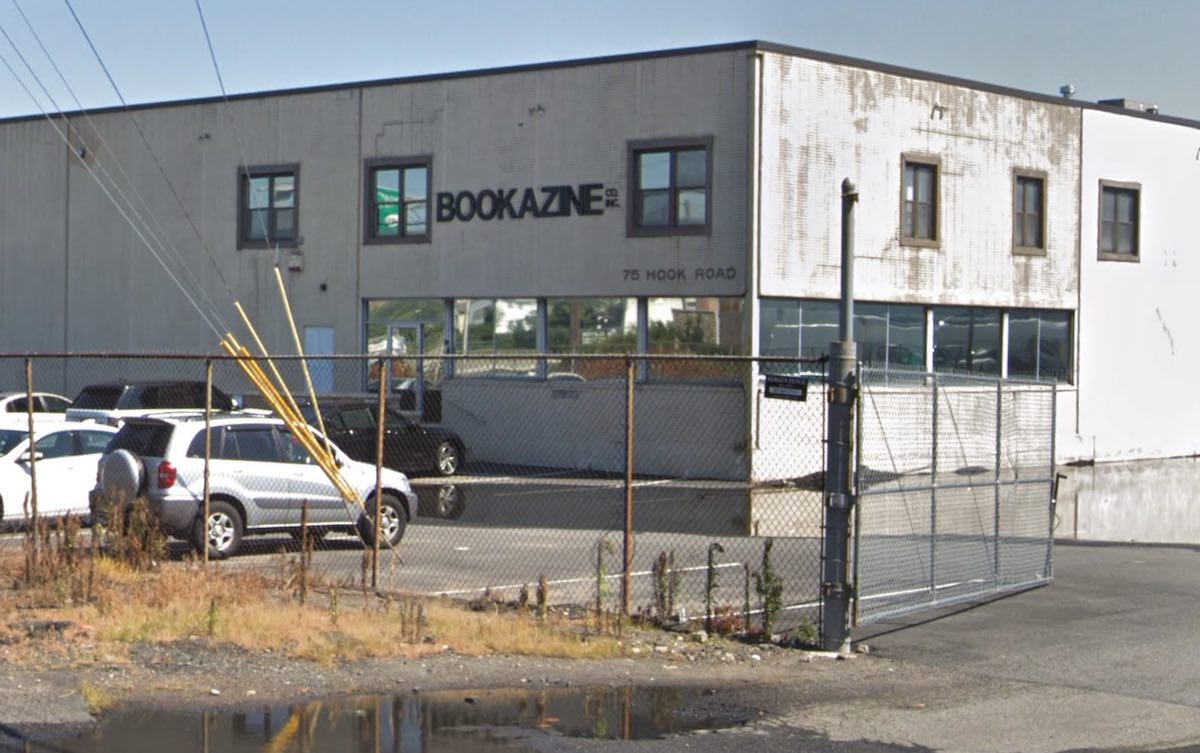 On 02/21/2019, John M. Cribbin of Lyndhurst, NJ (58 year old male) was taken into custody. The Bayonne Police Detective Bureau conducted an investigation into reports of thefts and forgeries from Bookazine Company (75 Hook Road, Bayonne, NJ). According to a report filed by senior officers of Bookazine on 01/16/2019, several employees had complained that they had not received paychecks owed to them for unpaid vacation time. An investigation into the allegations revealed that Cribbin, a former payroll clerk at Bookazine, had been keeping numerous vacation checks from employees and depositing them into his personal bank account after he endorsed the checks with forged payee signatures.

It was also learned that Cribbin continued to issue vacation checks to employees that were no longer employed at Bookazine, again keeping the checks for himself. The total value of money stolen is reported to be in excess of $34,000.00. It should be noted that these incidents occurred during Cribbin’s term of employment from 06/2016 and 06/2018. Cribbin was charged with Theft/Failure to Make Required Disposition of Property and Forgery and remanded to the HC Jail.