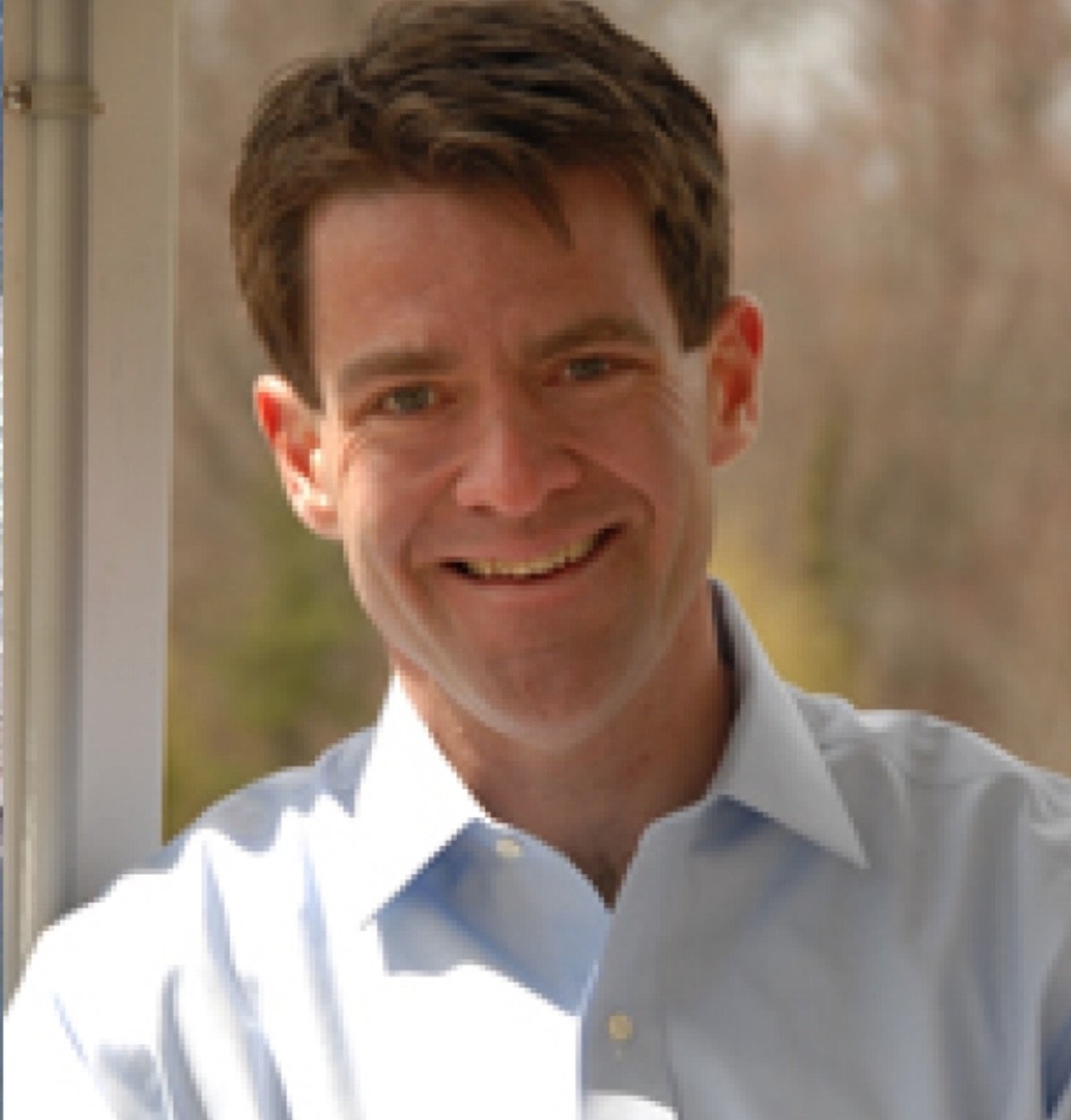 NEWARK, N.J. – A former top official of the Port Authority of New York and New Jersey was sentenced today to 18 months in prison for his role in a scheme to punish the mayor of Fort Lee, New Jersey, by misusing Port Authority resources to cause traffic problems in the borough, Attorney for the United States Mark Coyne announced.

Baroni and Bridget Anne Kelly, 46 — formerly deputy chief of staff for legislative and intergovernmental affairs in then-Gov. Chris Christie’s office — were each convicted on Nov. 4, 2016, of conspiring to misuse, and actually misusing, property of an organization receiving federal benefits; conspiring to commit, and actually committing, wire fraud; conspiring to injure and oppress certain individuals’ civil rights, and acting under color of law to deprive certain individuals of their civil rights. Baroni was originally sentenced to 24 months in prison and Kelly was sentenced to 18 months in prison.

The defendants both appealed their convictions. In a unanimous, precedential opinion, the U.S. Court of Appeals for the Third Circuit on Nov. 27, 2018, affirmed five of seven convictions for each defendant, upholding all but the civil rights counts of conviction and remanding the case to Judge Wigenton for resentencing. Kelly is currently appealing to the U.S. Supreme Court.

A third conspirator, David Wildstein, the former director of Interstate Capital Projects at the Port Authority, pleaded guilty May 1, 2015, to a separate information charging him with two counts of conspiracy for his role in the scheme. Wildstein pleaded guilty to conspiring to misuse the property of an organization receiving federal benefits and conspiring to injure and oppress certain individuals’ civil rights in connection with his role in causing traffic problems to punish Mayor Sokolich. He was sentenced July 12, 2017, to three years’ probation.

According to documents filed in this case, statements made in court and the evidence at trial:

In August 2013, after Kelly confirmed that Mayor Sokolich would not be endorsing Gov. Christie for re-election in November 2013, Baroni, Kelly, and Wildstein decided to punish the mayor by deliberately causing significant traffic problems in Fort Lee under the false pretense of a traffic study.

From the morning of Sept. 9, 2013, to Sept. 13, 2013, they caused the local access lanes to be reduced so that only one toll booth, instead of the usual three, was accessible to the approach to the bridge for local traffic traveling through Fort Lee. To maximize the congestion and the punitive impact on Mayor Sokolich, Baroni, Kelly and Wildstein caused these lane and toll booth reductions to start on the first day of the school year without any advance notice to Mayor Sokolich, the Fort Lee chief of police or borough residents. The lane and toll booth reductions resulted in significant traffic in Fort Lee, for motorists intending to access the George Washington Bridge from local lanes and for residents, whose streets were choked with traffic.

The conspirators agreed to disregard any inquiries from Mayor Sokolich and other Fort Lee officials about the lane and toll booth reductions. They purposely ignored communications from Mayor Sokolich, including his pleas for help, requests for information, and repeated warnings about the increased risks to public safety. On Sept. 9, 2013, after Baroni received an email that Mayor Sokolich had called about an urgent matter of public safety, Wildstein sent an email to Baroni reiterating that Baroni should maintain “radio silence” toward the mayor. On Sept. 10, 2013, Kelly sent Wildstein a text message stating: “I feel badly about the kids … I guess,” to which Wildstein replied, “They are the children of Buono voters …” a reference to Christie’s opponent in the gubernatorial election, state Sen. Barbara Buono (D-Middlesex).

When Kelly was made aware of Mayor Sokolich’s communication regarding an urgent matter of public safety, she thanked Wildstein for confirming that Baroni had maintained “[r]adio silence” toward Mayor Sokolich. On Sept. 12, 2013, Baroni instructed a Port Authority employee through coded language that the employee should not contact Mayor Sokolich.

The three conspirators concocted and promoted a sham story that the lane reductions were for a traffic study. They created and advanced this cover story so they could use Port Authority property, including the time and services of unwitting Port Authority personnel and other resources, to implement the lane and toll booth reductions and conceal their true punitive purpose.

In addition to the prison term, Judge Wigenton sentenced Baroni to one year of supervised release, 500 hours of community service, fined him $7,500 and ordered him to pay restitution of $14,314.

Attorney for the United States Coyne credited criminal investigators of the Port Authority, Office of Inspector General, under the direction of Inspector General Nestor; special agents of the FBI, under the direction of Special Agent in Charge Gregory W. Ehrie; and criminal investigators of the U.S. Attorney’s Office, for the investigation leading to today’s sentencing.