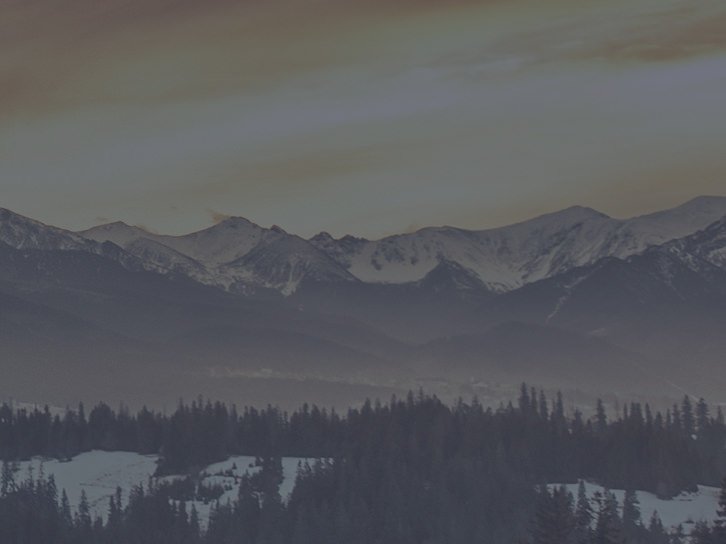 A former town employer has filed a civil lawsuit in U.S. federal court on Feb. 4 against the town of West New York and several of public officials, citing constant harassment, illegal fundraising and political grandstanding.

Gomez is alleging that Roque fired him last February for refusing to raise funds for the mayor while on the clock for the town and was then offered his job back if he could give Roque information about the political website RecallRoque.com.

Both Felix and Joseph Roque are currently awaiting federal trial on May 14 for allegedly hacking the same website in question.

An active participant in West New York politics since 1995, Gomez was a volunteer political advisor and fundraiser when Roque ran for mayor against incumbent Silvero Vega in 2011, the complaint says.

According to the lawsuit, on Dec. 5, 2011, Roque held a meeting where Gomez was present and the mayor asked Gomez to use his position as UEZ coordinator to get contributions from business owners that were part of the program.

When Roque found out that Gomez did not follow out his order, he harassed and intimidated him to get donations, including one remark where he stated “you are a fat, out of shape piece of (expletive) and I’m going to buy you a treadmill for your birthday.”

Gomez continued to disobey Roque’s instruction, stating that he knew collecting contributions during work hours was illegal the complaint states.

By the end of the month, Gomez and his staff of two were moved to a “closet-sized” office with no windows or ventilation as a method of retaliation, the lawsuit claims.

In January 2012, the lawsuit notes that Gomez frequented Recallroque.com, a website that was critical of Roque and his administration, and contributed to some of its content. By the end of the month, Gomez complained to Town Clerk Carmella Riccie about the constant harassment from Roque and she agreed to set up a meeting with Gomez, Roque and Commissioner Frias.

At the time, Frias was the commissioner who oversaw the the UEZ department.

After this meeting, Roque called Gomez expressing his displeasure for getting Frias involved and threatened to fire him. Two days later, Gomez was terminated, the complaint states.

A couple of weeks later, Roque had Gomez meet him at Roque’s medical practice in town, where Acosta was also present, and asked Gomez who was behind RecallRoque.com, the lawsuit alleges. Even though the meeting did not go well, Roque ultimately offered Gomez a position as Deputy Director of the Parks Department, which he accepted.

The next day, in a meeting with various public officials, Gomez was publicly demoted to a garbage collector by Roque. In regards to the position, Roque stated “take it or leave it” and Gomez chose not to accept the job, the complaint says.

Gomez seeks an unspecified amount for the pain, economic and mental anguish he suffered, though damages must be at least $150,000 to be presented in federal court.

Afanador called back Hudson County TV and gave a brief statement on the matter:

“My client’s civil rights have been trounced upon by the mayor and his administration. Mr. Gomez has suffered mental, emotional and financial harm as a result the administration’s actions, which have been spearheaded by the mayor. This is clearly indicative of what (Roque’s) under indictment for.”