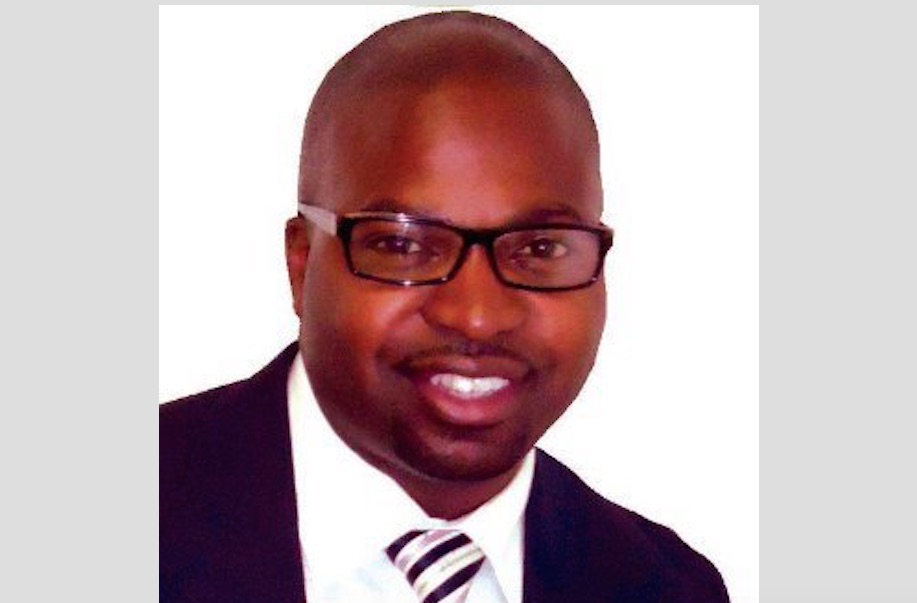 Mays was the executive director of JCCDC from Sept. 2013 to May 2014. Mays admitted that he stole more than $250,000 from JCCDC by unilaterally increasing his annual salary from $96,500 to $155,000 after being employed by JCCDC for only two months. He also admitted that he created false board of director’s minutes to give the impression JCCDC authorized the salary increase.

In addition, Mays admitted he withdrew funds from a JCCDC bank account to pay for unauthorized personal expenses, including a 2007 Maserati Quattroporte and a fur coat worth thousands of dollars.

The wire fraud count to which Mays pleaded guilty carries a maximum potential penalty of 20 years in prison and a fine of $250,000, or twice the gross gain or loss resulting from the scheme, as well as mandatory restitution in the full amount of the loss to JCCDC. Sentencing is scheduled for Sept. 20, 2016.