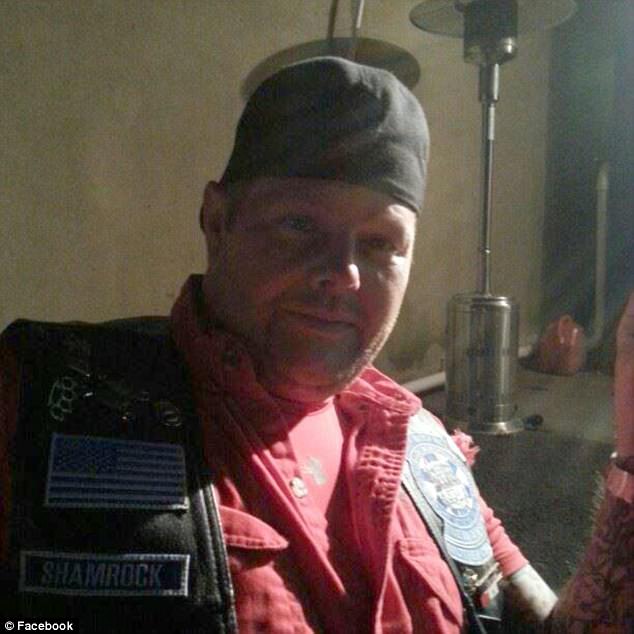 On August 9, 2019, Superior Court Judge Patrick Arre sentenced Michael Hansen, age 40, of North Bergen, to 20 years in state prison for two counts of Death by Auto. Hansen pleaded guilty to Death by Auto on May 31, 2019, related to the deaths of Russell Maffei and Marie Tauro in a North Bergen fatal collision that occurred on April 2, 2017. Hansen was sentenced to a 10 year prison term for the death of each victim, to be served consecutively.

The sentence is subject to the No Early Release Act which requires Hansen to serve 85 percent of his sentence before he is eligible for parole, a minimum of 17 years. He will also be subject to 10 years of parole supervision when he is released from prison.

On April 2, 2017, members of the North Bergen Police Department responding to a report of a pedestrian struck found Jersey City residents Maffei and Tauro lying near the intersection of Paterson Plank Road and Kennedy Boulevard. They were both pronounced dead later that evening.

During his guilty plea on May 31, 2019, Hansen, who was a Hudson County Corrections Officer at the time of the collision, admitted to recklessly causing the death of the victims while being intoxicated and within 1,000 feet of a school zone.

The State was represented in this case by Assistant Prosecutor Lynne Seborowski of the Hudson County Prosecutor’s Office Homicide Unit.

The Honorable Patrick Arre, J.S.C., presided over the matter.