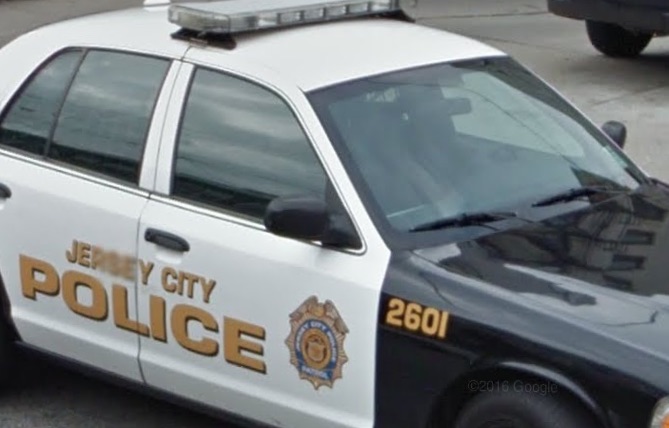 Juan Romaniello, 54, of East Hanover, New Jersey, pleaded guilty before U.S. District Judge John Michael Vazquez in Newark federal court to an information charging him with one count of conspiracy to commit fraud and accept corrupt payments and one count of filing a false tax return. He was released on $250,000 unsecured bond.

Romaniello agreed with numerous employers to cut Jersey City out of the process to hire and pay off-duty police officers. He permitted employers to operate at worksites without the presence of a police officer when it was required by law for public safety reasons, such as ensuring that obstructions at construction sites did not pose a danger to vehicular or pedestrian traffic. Sometimes Romaniello actually provided the public safety services, but did not notify Jersey City.  On most occasions, Romaniello collected payments in cash, money orders and checks payable to him, directly from the employers, depriving Jersey City of money that it would have received otherwise and avoiding reporting requirements to Jersey City and the IRS. The JCPD is cooperating in the investigation.

Under terms of the plea agreement, Romaniello will forfeit approximately $297,000, a substantial part of which were monies that he obtained through this corrupt and fraudulent activity and which he kept at his residence. In addition, for tax years 2009 to 2013, Romaniello did not report to the IRS $201,340 of ill-gotten gains.  The plea agreement requires him to pay the IRS approximately $90,000 in restitution for unpaid taxes.