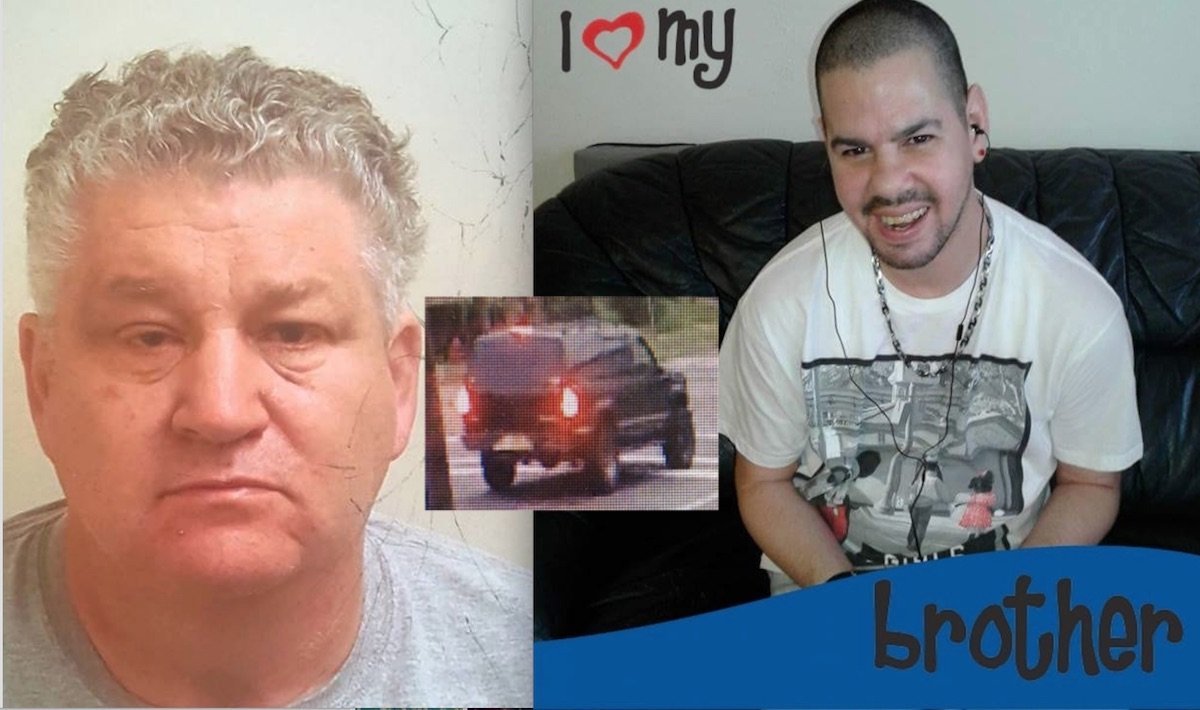 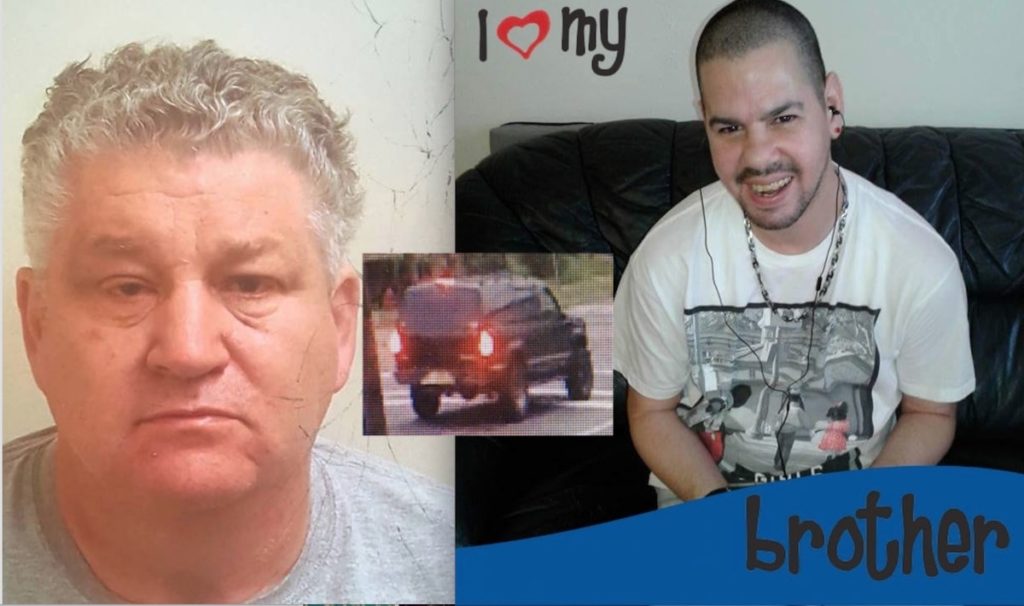 A Franklin Lakes man was arrested and charged with the hit-run death of a former North Bergen man and special needs resident Wednesday outside a Garfield group home.Paul Frischer, 59, struck Giovanni Rivera and fled in his Chevy Suburban shortly after 7pm north on MacArthur Avenue, according to authorities.Rivera spent more than 30 hours in intensive care at Hackensack University Medical Center following Monday night’s crash near Wendy Terrace.

He succumbed to his injuries around 4:30am before doctors could take the 42-year-old off life support.

The vehicle that struck Rivera was sitting in Frischer’s driveway when law enforcement took the building superintendent into custody at his Phelps Road home in the early morning hours.

Frischer was charged with leaving the scene of a crash resulting in death and endangering an injured victim. He made his first appearance in Central Judicial Processing Court in Hackensack on Thursday and was freed from jail in advance of his trial.

Giovanni Rivera’s wake is scheduled for Saturday at the Rivera Funeral Home in North Bergen.