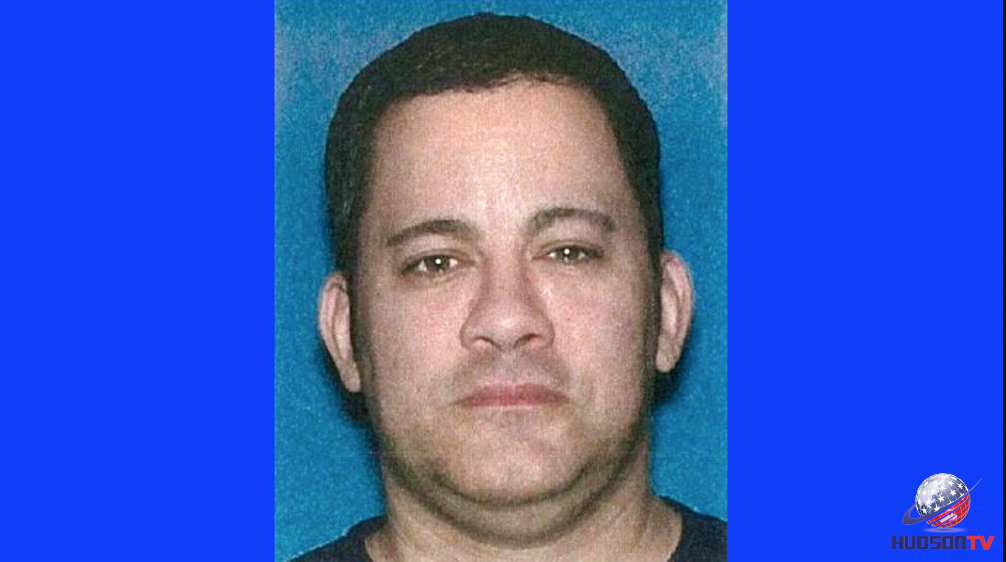 They trusted him to shape their young minds, but instead a Jersey City teacher was doing something more sinister. 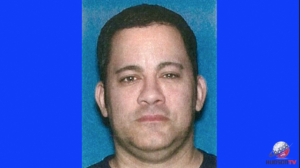 Prosecutors disclosed that the School 7 teacher who was arrested Wednesday, accused of touching a student’s private parts through the child’s clothes in the classroom had molested four tween boys.

Seven students were present in the classroom on Tuesday when the incident happened.

It is not yet known if Lora was suspended from his job or if he’s retained legal counsel.

Lora is charged with sexual assault by contact; aggravated criminal sexual contact and endangering the welfare of a child. He faces from five to 10 years in prison if convicted.

The Bayonne man made his first appearance on the charges Thursday in Criminal Justice Reform Court in Jersey City via video link from the Hudson County Jail.