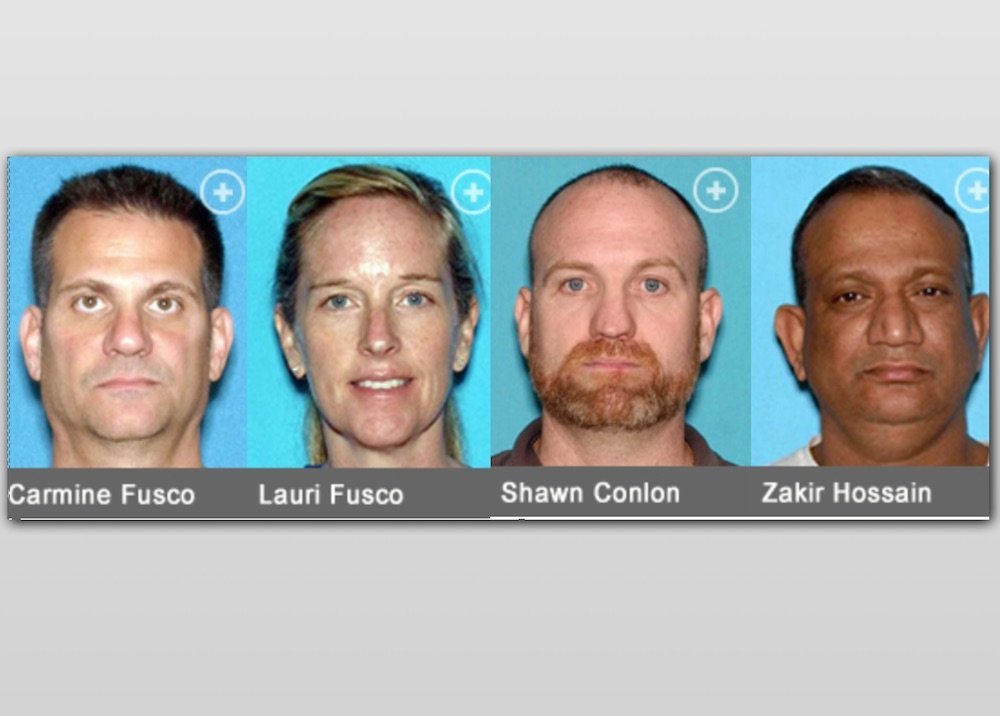 TRENTON – Attorney General Gurbir S. Grewal today announced that the Attorney General’s Office and its state and federal partners have charged four new defendants with filing fraudulent applications for federal relief funds related to Superstorm Sandy, bringing the total number of defendants charged by the office in these cases to 125 since March 2014.

“Any fraud against public assistance programs is deplorable, but these thefts were especially egregious because they diverted funds intended for victims left homeless by one of the most devastating storms in New Jersey history,” said Attorney General Grewal. “We have recovered well over $2 million through these prosecutions and we also have sent a strong message that should deter this type of fraud during future disaster relief efforts.”

The defendants are alleged, in most cases, to have filed fraudulent applications for relief funds offered by the Federal Emergency Management Agency (FEMA). In many cases, they also applied for funds from a Sandy relief program funded by HUD, low-interest disaster loans from the SBA, or funds from HHS. The HUD funds are administered in New Jersey by the New Jersey Department of Community Affairs and the HHS funds are administered by the New Jersey Department of Human Services.

The following defendants were charged today by complaint-summons, with the exception of Hossain, who was indicted on Oct. 11:

“Through this historic anti-fraud program, we have held over 100 defendants accountable for allegedly lying about vacation homes and other secondary properties in order to steal relief funds intended for victims whose primary homes were damaged,” said Director Veronica Allende of the Division of Criminal Justice. “We also have charged a number of renters who falsely claimed they were displaced by the storm or lost personal property. This collaborative state and federal initiative will undoubtedly serve as a model for other jurisdictions that face these issues in future disaster relief efforts.”

On Oct. 29, 2012, Superstorm Sandy hit New Jersey, resulting in an unprecedented level of damage. Almost immediately, the affected areas were declared federal disaster areas, making residents eligible for FEMA relief. FEMA grants are provided to repair damaged homes and replace personal property. In addition, rental assistance grants are available for impacted homeowners. FEMA allocates up to $31,900 per applicant for federal disasters. To qualify for FEMA relief, applicants must affirm that the damaged property was their primary residence at the time of the storm.

In addition to the FEMA relief funds, HUD allocated $16 billion in Community Development Block Grant (CDBG) funds for storm victims on the East Coast. New Jersey received $2.3 billion in CDBG funds for housing-related programs, including $215 million that was allocated for the Homeowner Resettlement Program (RSP) and $1.1 billion that was allocated for the Reconstruction, Rehabilitation, Elevation and Mitigation (RREM) Program. Under RSP, the New Jersey Department of Community Affairs is disbursing grants of $10,000 to encourage homeowners affected by Sandy to remain in the nine counties most seriously impacted by the storm: Atlantic, Bergen, Cape May, Essex, Hudson, Middlesex, Monmouth, Ocean and Union counties. The RREM Program, which is the state’s largest housing recovery program, provides grants to Sandy-impacted homeowners to cover rebuilding costs up to $150,000 that are not funded by insurance, FEMA, SBA loans, or other sources.

The Small Business Administration provides low-interest disaster loans to homeowners, renters, businesses of all sizes, and most private nonprofit organizations. SBA disaster loans can be used to repair or replace real estate, personal property, machinery and equipment, and inventory and business assets damaged or destroyed in a declared disaster. Renters and homeowners may borrow up to $40,000 to repair or replace clothing, furniture, cars or appliances damaged or destroyed in the disaster. Homeowners may apply for a loan of up to $200,000 to replace or repair their primary residence to its pre-disaster condition. Secondary homes or vacation properties are not eligible for these loans, but qualified rental properties may be eligible for assistance under the business loan program.