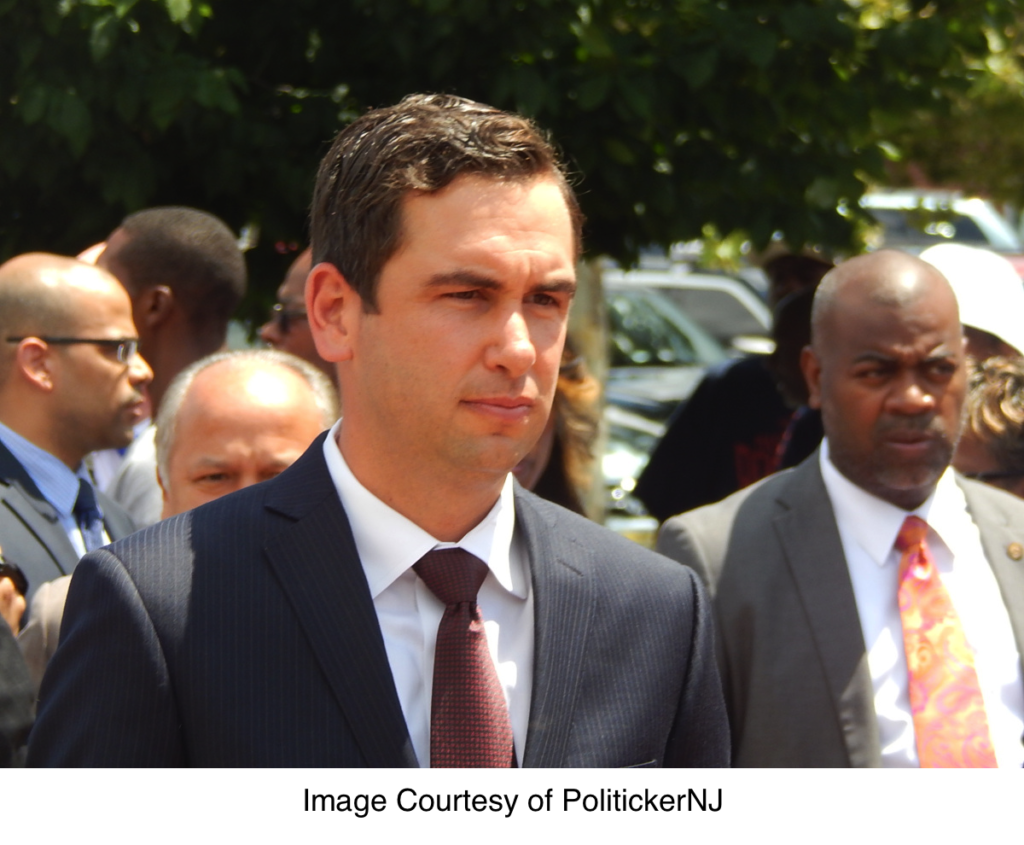 “The payday loan industry preys on the neediest residents of our community, and instead of helping them, creates a deeper downward financial spiral into debt,” said Mayor Fulop.  “We are proud to stand with New Jersey Citizen Action and call on the federal government to strengthen the rules around this industry to close the loopholes that allow these types of abusive practices to continue to happen in New Jersey despite our strong laws to protect working families.”

New Jersey prohibits high interest rate payday loans through state law.  Despite this prohibition, however, the payday loan industry continues to prey on New Jersey borrowers via the internet.  New Jersey Citizen Action, along with Mayors Fulop and Baraka, are concerned that this debt trap industry will use the weak CFPB rule to try to overturn New Jersey’s strong law.

“Families in Newark have long endured inadequate access to the financial tools necessary to allow them to build and sustain healthy foundations for themselves and their children,” said Mayor Ras J. Baraka. “Payday loans are predatory instruments that saddle families with debt, destabilize their existing financial base and inhibit their growth. In order for us to move forward, we must enforce legislation that will ensure financial permanency for citizens and families across New Jersey and facilitate greater entrée to the institutions and apparatuses that will reinforce their economic futures.”

In letters sent to the CFPD, both Newark And Jersey City ask the agency to close all loopholes and issue a final payday loan rule that will require an ability-to-repay assessment for all payday loans and that they explicitly declare any violation of state usury and other consumer protection laws an unfair, deceptive, and abusive act or practice (UDAAP).

Due to New Jersey’s strong interest rate cap, people in New Jersey are protected from the harms of the typical 300% APR payday and car title loans. While New Jersey has clearly taken the stand that a strong, enforceable rate cap is sound public policy and the best way to end the payday loan debt trap, New Jersey Citizen Action and Mayors Fulop and Baraka are asking that CFPB’s final rule build on, rather than undermine, New Jersey’s strong state protections and strengthen the local ability to enforce state laws against lenders making illegal, deceptive and abusive loans.

“Citizen Action applauds Mayor Fulop of Jersey City and Newark’s Mayor Baraka for making it abundantly clear that the predatory payday and auto title industry has no place in New Jersey,” said Phyllis Salowe-Kaye, Executive Director, New Jersey Citizen Action.  “These local leaders know firsthand the devastating impact of debt trap payday lending on the people and the communities they represent.  Their action sends a strong message to the CFPB that any violation of our state usury laws is totally unacceptable.”

In addition to the two mayors, the City Council of Jersey City, Township Committee of Maplewood and the Freeholders of both Hudson an Essex County have all sent letters also requesting strengthening of the proposed federal rule.