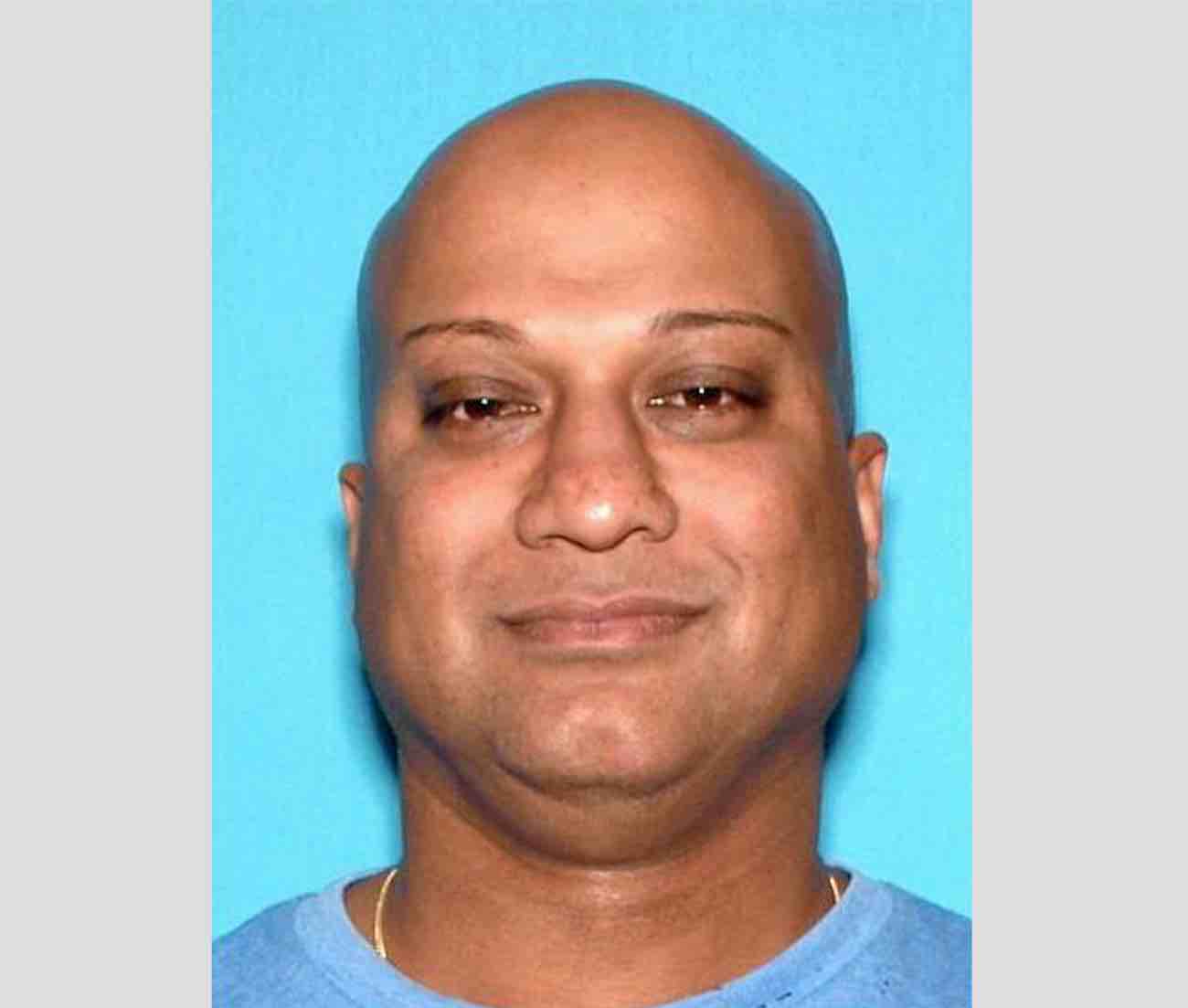 The Division of Criminal Justice and the Office of the Insurance Fraud Prosecutor announced that a doctor from Middlesex County pleaded guilty today to engaging in sophisticated fraud and money laundering schemes by which he hid approximately $3.6 million in income from his medical practices to evade taxes.  He also pleaded guilty to using money from the schemes to pay illegal kickbacks to doctors.

Dr. Manoj Patharkar, 45, of South Amboy, N.J., pleaded guilty today before Superior Court Judge Michael A. Toto in Middlesex County to first-degree conspiracy, first-degree money laundering, seven counts of third-degree filing fraudulent tax returns, and three counts of third-degree failure to pay taxes. He also entered guilty pleas to all of those same counts on behalf of his corporation Pain Management Associates of Central Jersey (PMACJ). Those charges were contained in an Aug. 24, 2015 indictment. In addition, he pleaded guilty to an accusation charging him with second-degree conspiracy and second-degree commercial bribery in connection with the illegal kickback scheme.

In pleading guilty, Patharkar admitted he used two separate schemes to launder $3.6 million through his practices, PMACJ in Edison and Prospect Pain Management Associates in Passaic. He admitted that he evaded roughly $327,000 in state taxes by fabricating employee payroll and wage expenses totaling over $2.1 million and by diverting over $1.4 million in checks written for medical services provided by his businesses into personal bank accounts. He further admitted that he used laundered funds to pay commercial bribes to doctors who unlawfully referred patients to his pain clinics. The investigation revealed that he paid kickbacks totaling up to $1.5 million to 13 doctors. The state will recommend that Patharkar be sentenced to up to 10 years in state prison, including five years of parole ineligibility. He will be required to pay an anti-money laundering penalty of $500,000, and PMACJ must be dissolved.

Deputy Attorneys General Jillian Carpenter and Lilianne Daniel took the guilty plea. Patharkar pleaded in an investigation by the Attorney General’s Commercial Bribery Task Force, which was formed to target commercial bribery in the healthcare industry. The task force includes deputy attorneys general and investigators from the Division of Criminal Justice Financial & Computer Crimes Bureau and the Office of the Insurance Fraud Prosecutor.

“Patharkar not only stole from the state and its honest taxpayers by hiding millions of dollars in income, he crookedly used the money to pay illegal kickbacks to doctors to refer patients to his pain clinics,” said Director Elie Honig of the Division of Criminal Justice. “We’re coming down hard on this type of corruption in the industry, which causes patients to receive unnecessary services and raises costs for all healthcare consumers. We urge anyone with information about this type of bribery to contact us confidentially.”

“The Office of the Insurance Fraud Prosecutor will continue to work closely with the Division of Criminal Justice to investigate and hold accountable any healthcare professionals who seek to line their pockets with illegal profits at the expense of patient care,” said Christopher Iu, Acting Insurance Fraud Prosecutor. “Criminal behavior like this corrupts New Jersey’s insurance system and compromises the integrity of its healthcare industry.”

The Division of Criminal Justice has a toll-free tip line 1-866-TIPS-4CJ for the public to report corruption, financial crime and other illegal activities confidentially. The public also can log on to the Division webpage at www.njdcj.org to report suspected wrongdoing confidentially.

In the first fraudulent scheme, Patharkar reduced his income tax obligations by fabricating the existence of employee payroll and wage expenses. Shamshair secured the personal identifying information of about 28 people, including Social Security numbers, names, dates of birth, and addresses. These 28 people became “phantom employees” of his corporations, PMACJ and Prospect Pain Management Associates. To give the scheme a semblance of legitimacy, Patharkar issued at least 1,574 checks totaling more than $2.1 million, made payable or otherwise attributable to the 28 phantom employees.

In the second scheme to hide income, Patharkar received approximately 4,310 checks totaling more than $1.4 million from various companies and persons, including several national and regional insurance carriers, for medical services he provided. He deposited those checks into his personal bank accounts and did not claim those funds on his personal or corporate tax filings.

Funds from those money laundering schemes were used to pay the 13 doctors who unlawfully accepted commercial bribes for referring patients to one of Patharkar’s pain management clinics. On Feb. 1, Mohammed Shamshair, 52, of Sayreville, pleaded guilty to conspiracy and money laundering, both in the first degree, for acting as a middle man for Patharkar and delivering the kickbacks to the doctors.

In May 2015, another associate of Patharkar, Irfan Raza, 45, of Valley Stream, N.Y., pleaded guilty to second-degree conspiracy for also assisting in the scheme by providing personal identifiers for the phantom employees. Raza, a certified public accountant, admitted to helping Patharkar and Shamshair launder the doctor’s income in exchange for a cut of the illicit funds.