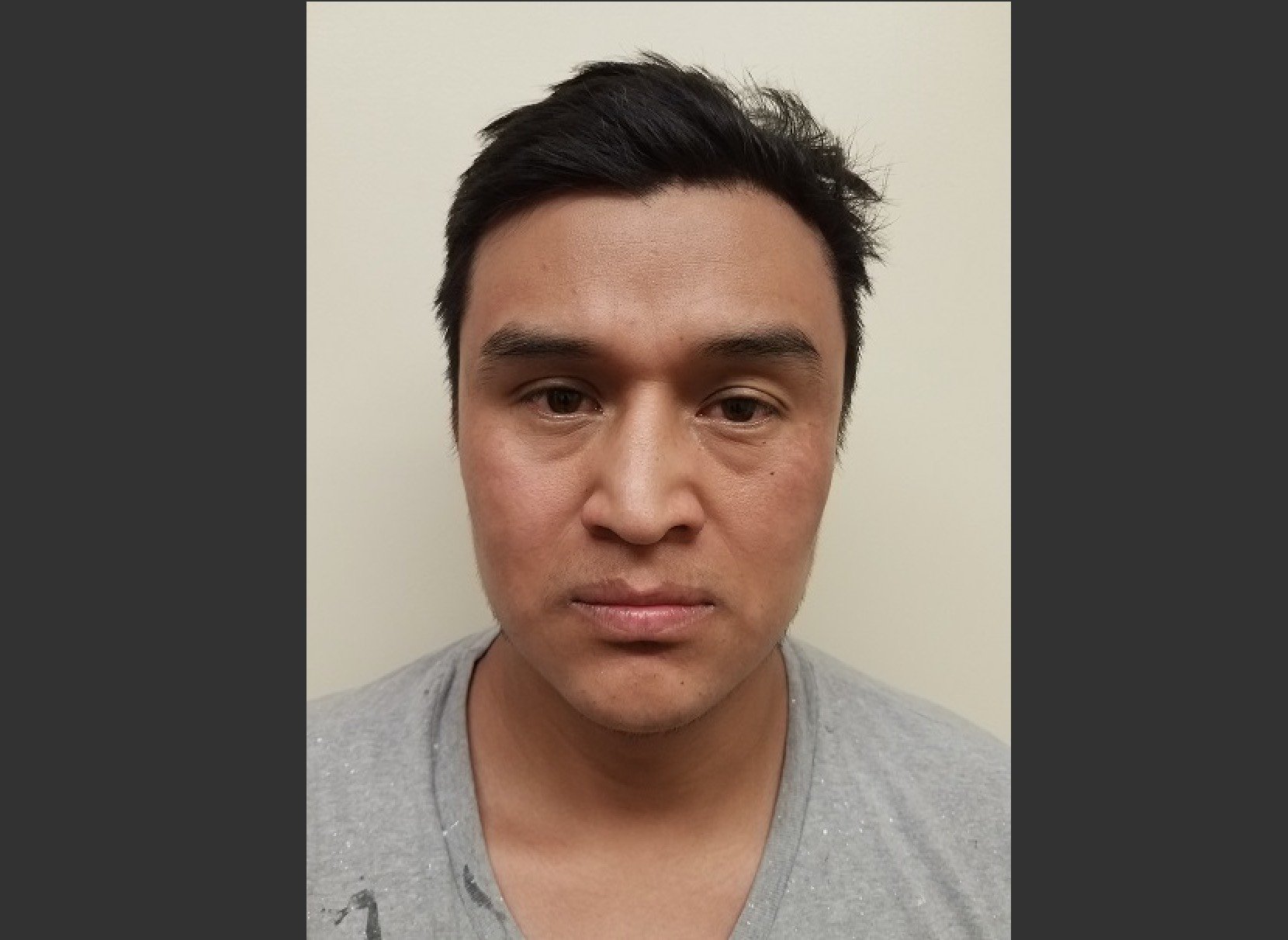 Bergen County Prosecutor Mark Musella announced the arrest of ANDRES SOLIS (DOB: 02/04/1990; single; construction worker) of 325 70th Street, Guttenberg, NJ on charges of Aggravated Sexual Assault and Endangering The Welfare Of A Child. The arrest is the result of an investigation conducted by the Bergen County Prosecutor’s Office under the direction of Chief Robert Anzilotti and the Fort Lee Police Department under the direction of Chief Matthew J. Hintze.

On Monday, June 10, 2019, the Fort Lee Police Department received information that while Andres SOLIS was employed as a construction worker at a site in Fort Lee, he sexually assaulted a juvenile. As a result of an investigation by the Bergen County Prosecutor’s Office Special Victims Unit and the Fort Lee Police Department, SOLIS was arrested on Monday, June 10 in Paramus and charged with one count of Aggravated Sexual Assault, in violation of N.J.S.A. 2C:14-2a(1), a 1st degree crime; and one count of Endangering The Welfare Of A Child, in violation of N.J.S.A. 2C:24-4a(1), a 3rd degree crime. SOLIS was remanded to the Bergen County Jail pending his first appearance in Central Judicial Processing Court in Hackensack on Tuesday, June 11, 2019 at 1:30 p.m.

Prosecutor Musella states that the charges are merely accusations and that the defendant is presumed innocent unless and until proven guilty beyond a reasonable doubt, and he would like to thank the Fort Lee Police Department for its assistance in this investigation.