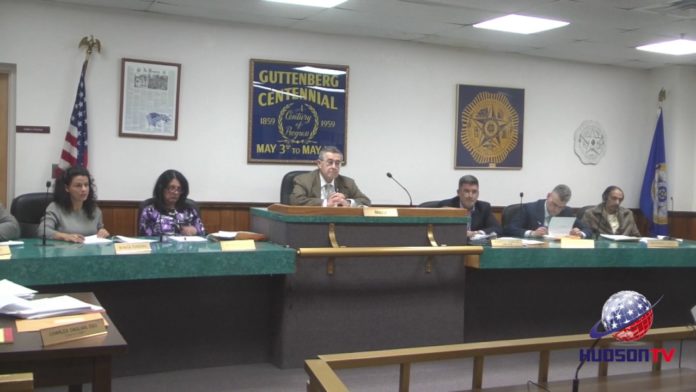 So Guttenberg, meet your new town administrator, Cosmo Cirillo, the full timer who needs to get paid full time to do the same job previously done by a part timer. Got that?

Guttenberg wants you to believe that’s a win-win. Such a win-win, in fact, that Guttenberg got 11 resumes for the position but chose not to interview or meet with all of the applicants. I guess that’s because the young Cosmo Cirillo — by many accounts a smart young man — must come highly recommended.

Our question about Cosmo Cirillo is this: He’s a part-timer, because he’s a commissioner in West New York, a town whose mayor demands his commissioners — sorry, your commissioners — actually do things like run town departments.

So Guttenberg gets a new part time town administrator to replace its retiring part timer, except that the new guy is called full time according to town ordinances. Excuse us for asking how taxpayers benefit from paying more money for the same job.

This is an issue, because Cosmo Cirillo isn’t just the new town administrator. He’s also the new township director of personnel. Does that mean Guttenberg will be replacing more part-timers with full timers, or at least, part timers whose job titles say they’re full time?

HudsonTV wants to hear from you.