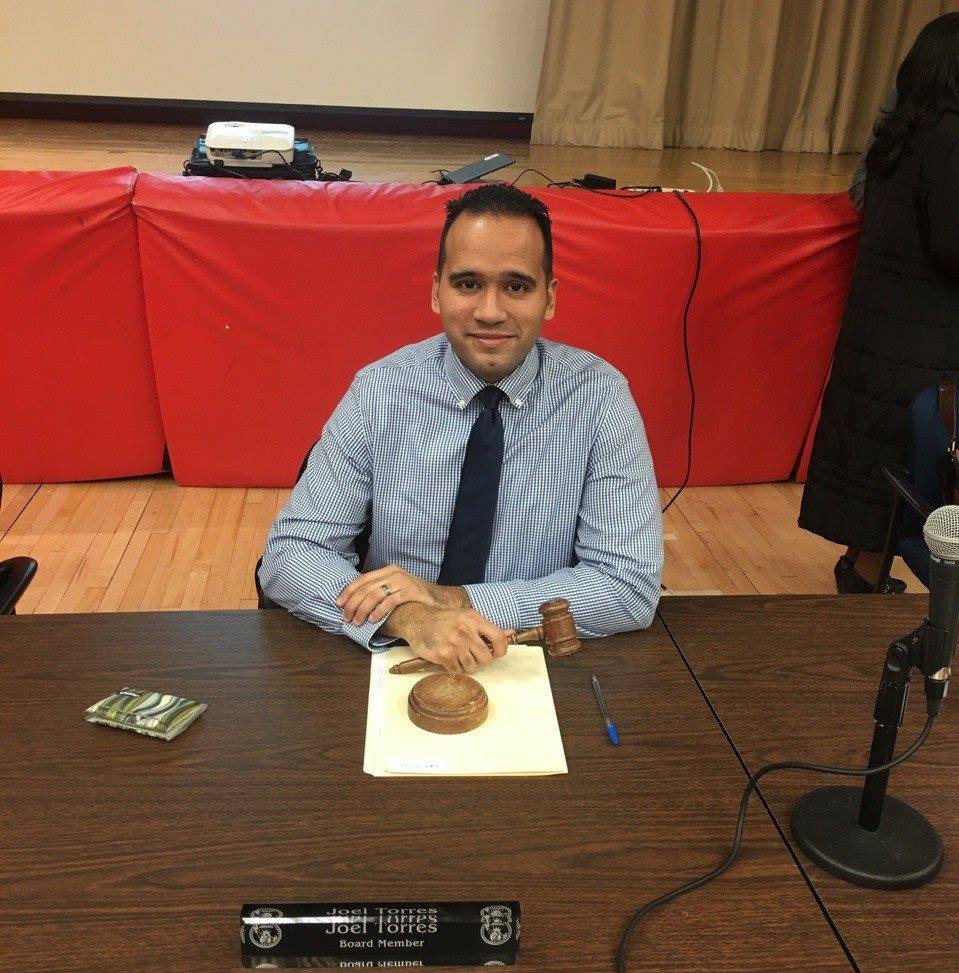 Hudson County Freeholder Joel Torres, who represents the 4th District encompassing the Jersey City Heights, Journal Square and downtown Jersey City, will not have the support of the Hudson County Democratic Organization in the upcoming June Primary Election.

Elected in November, 2017, Torres’ replacement on the ticket has already been chosen according to the New Jersey Globe, which was first to report the story.

A former President of the Jersey City Board of Education, Torres is being replaced on the HCDO line by Yraida Aponte-Lipski, the wife of former Jersey City Councilman Steve Lipski.  The move has the backing of Jersey City Mayor Steve Fulop and Hudson County Executive Tom DeGise, a resident of the Heights.

Former Councilman Lipski was instrumental in 2018 in rallying a block of Democratic committee members to get Amy DeGise, the County Executive’s daughter, elected to her current position as HCDO Chairperson in her battle against Union City Mayor and State Senator Brian Stack.

In winning his 2017 seat on the Board of Chosen Freeholders, Torres replaced Junior Maldonado, who decided to run for Hudson County Clerk rather than seek re-election to the Freeholder Board.

203 New People tested Positive for Coronavirus in Hudson County in...