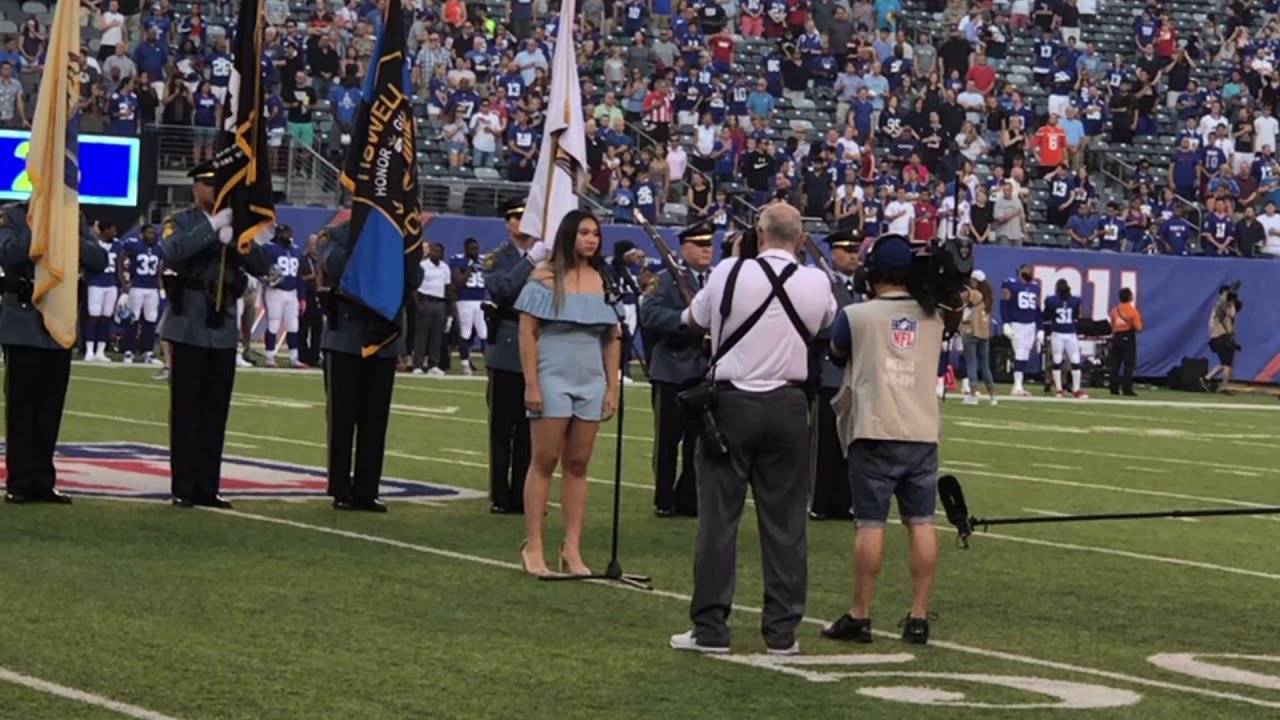 Brianna started singing when she was just 6 years old. She successfully completed two rounds of auditions with NBC’s The Voice and has opportunities to sing the National Anthem at other professional sports events in the coming months.

Along with her already successful singing career, Brianna participated in the student-led March for Our Lives rally promoting tighter gun control laws.