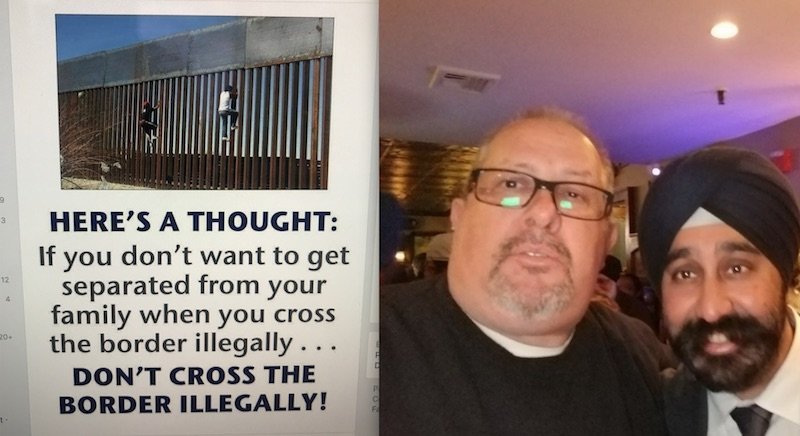 Hoboken City Council President Ruben Ramos is calling for Hoboken Housing Authority Commissioner Hovie Forman to resign after he shared an incendiary Facebook post attacking children who are being separated from the families by President Trump’s disgraceful border control policies. Councilman Ramos issued the following statement:
“The situation happening right now at the border where thousands of children are being ripped out of the arms of their parents and thrown into literal cages is a national disgrace. Instead of showing human decency towards these children, Commissioner Forman has instead decided to echo false Trump talking points and attack children and families for trying to escape dangerous conditions in their home countries by seeking asylum here in the United States. There is no place in Hoboken for this kind of rhetoric from our public officials, especially at the Hoboken Housing Authority which is supposed to provide safe, affordable homes for our most vulnerable residents. Earlier this year the Mayor signed an Executive Order making Hoboken a Fair and Welcoming City and the City Council fully supported that effort.  With that spirit in mind, I ask Mayor Bhalla and my Council colleagues to join me in asking for Mr. Forman’s resignation so we can put those words into action and live up to our city’s values.”