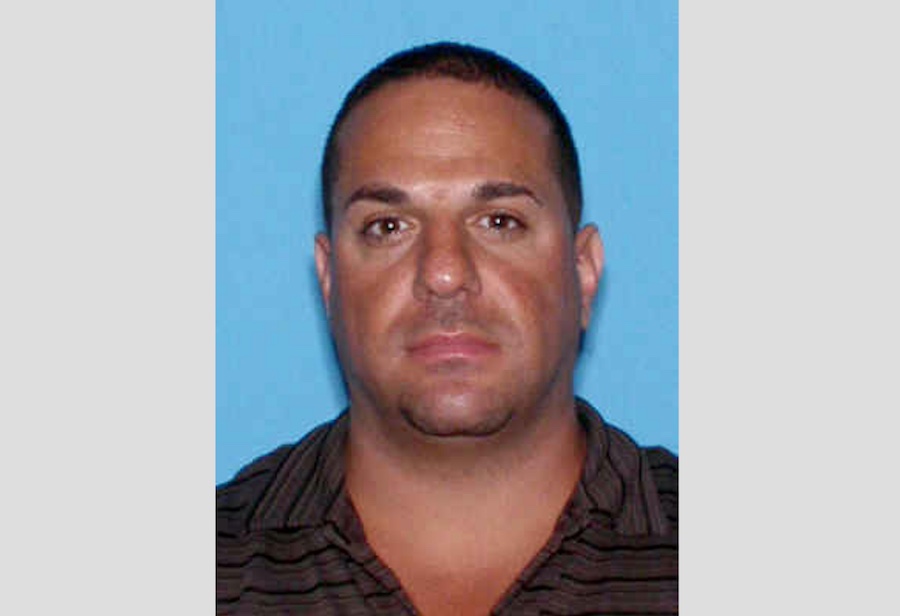 A Total of 71 People Have Been Charged Since March 2014

TRENTON –Attorney General Christopher S. Porrino announced that nine additional individuals have been charged criminally with filing fraudulent applications for federal relief funds related to Superstorm Sandy.  Since March 2014, the Attorney General’s Office has filed criminal charges against 71 people for allegedly engaging in this type of fraud, including the nine individuals charged today.

The individuals who have been charged are alleged, in most cases, to have filed fraudulent applications for relief funds offered by the Federal Emergency Management Agency (FEMA).  In many cases, they also applied for funds from a Sandy relief program funded by HUD, low-interest disaster loans from the SBA, or assistance provided by the New Jersey Department of Human Services. The HUD funds are administered in New Jersey by the Department of Community Affairs.  In addition, one of the new cases involves a motel owner who allegedly fraudulently stole more than $80,000 in funds from a program in which FEMA directly paid hotels and motels for housing residents displaced by Superstorm Sandy.

“We charge that these defendants stole from disaster relief programs and by extension from the victims who were hardest hit by the storm,” said Attorney General Porrino.  “We’ll continue to charge every cheat we identify who diverted funds from these recovery programs and from victims in need.”

The following defendants were charged on Thursday, Aug. 18, by complaint-summons:

An additional defendant was charged by complaint-summons on July 13: 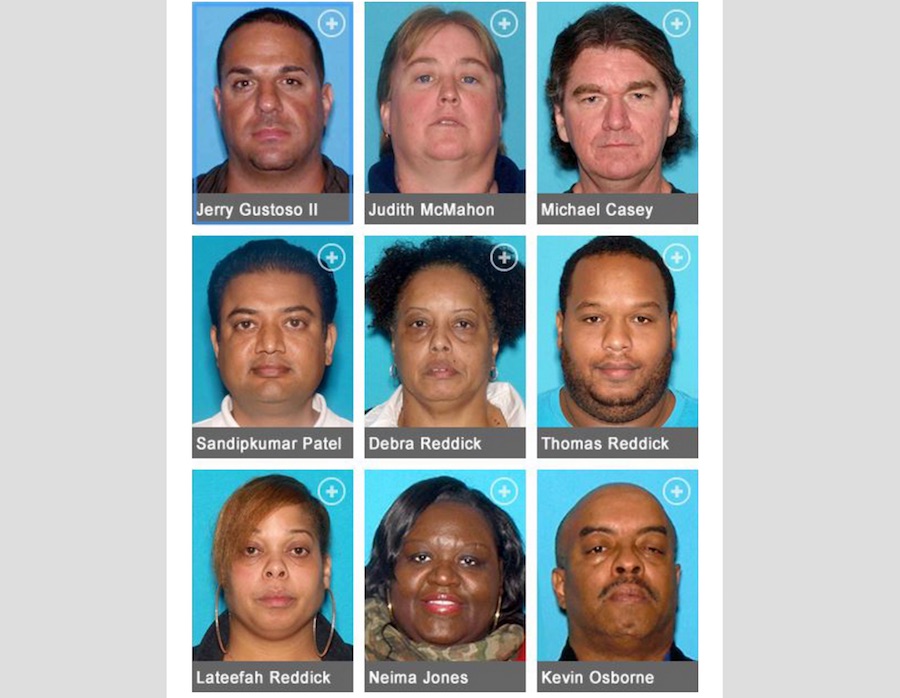 “Stealing any type of public aid is reprehensible, but it’s especially egregious to steal relief funds in the context of a historic disaster, when every dollar is needed for recovery,” said Director Elie Honig of the Division of Criminal Justice. “We’ll continue to pursue these prosecutions with our state and federal partners, so we can guard these funds and deter this type of criminal conduct in future emergencies.”

“Sandy recovery remains central to DCA’s mission, and a key part of that mission is helping our law enforcement partners root out people who are trying to game the system at the expense of storm victims who legitimately qualify for help,” said DCA Commissioner Charles A. Richman. “Because defrauders and scammers impede the State’s recovery efforts and pilfer taxpayer dollars, my Department doesn’t hesitate to report suspicious applications when we see them.”

On Oct. 29, 2012, Superstorm Sandy hit New Jersey, resulting in an unprecedented level of damage.  Almost immediately, the affected areas were declared federal disaster areas, making residents eligible for FEMA relief.  FEMA grants are provided to repair damaged homes and replace personal property.  In addition, rental assistance grants are available for impacted homeowners. FEMA allocates up to $31,900 per applicant for federal disasters.  To qualify for FEMA relief, applicants must affirm that the damaged property was their primary residence at the time of the storm.

In addition to the FEMA relief funds, HUD allocated $16 billion in Community Development Block Grant (CDBG) funds for storm victims along the East Coast.  New Jersey has received $2.3 billion in CDBG funds for housing-related programs, including $215 million that was allocated for the Homeowner Resettlement Program (RSP) and $1.1 billion that was allocated for the Reconstruction, Rehabilitation, Elevation and Mitigation (RREM) Program.  Under the Resettlement Program, the New Jersey Department of Community Affairs is disbursing grants of $10,000 to encourage homeowners affected by Sandy to remain in the nine counties most seriously impacted by the storm: Atlantic, Bergen, Cape May, Essex, Hudson, Middlesex, Monmouth, Ocean and Union counties. The RREM Program, which is the state’s largest housing recovery program, provides grants to Sandy-impacted homeowners to cover rebuilding costs up to $150,000 that are not funded by insurance, FEMA, U.S. Small Business Administration loans, or other sources.

The Small Business Administration provides low-interest disaster loans to homeowners, renters, businesses of all sizes, and most private nonprofit organizations. SBA disaster loans can be used to repair or replace real estate, personal property, machinery and equipment, and inventory and business assets damaged or destroyed in a declared disaster. Renters and homeowners may borrow up to $40,000 to repair or replace clothing, furniture, cars or appliances damaged or destroyed in the disaster.  Homeowners may apply for a loan of up to $200,000 to replace or repair their primary residence to its pre-disaster condition. Secondary homes or vacation properties are not eligible for these loans, but qualified rental properties may be eligible for assistance under the business loan program.