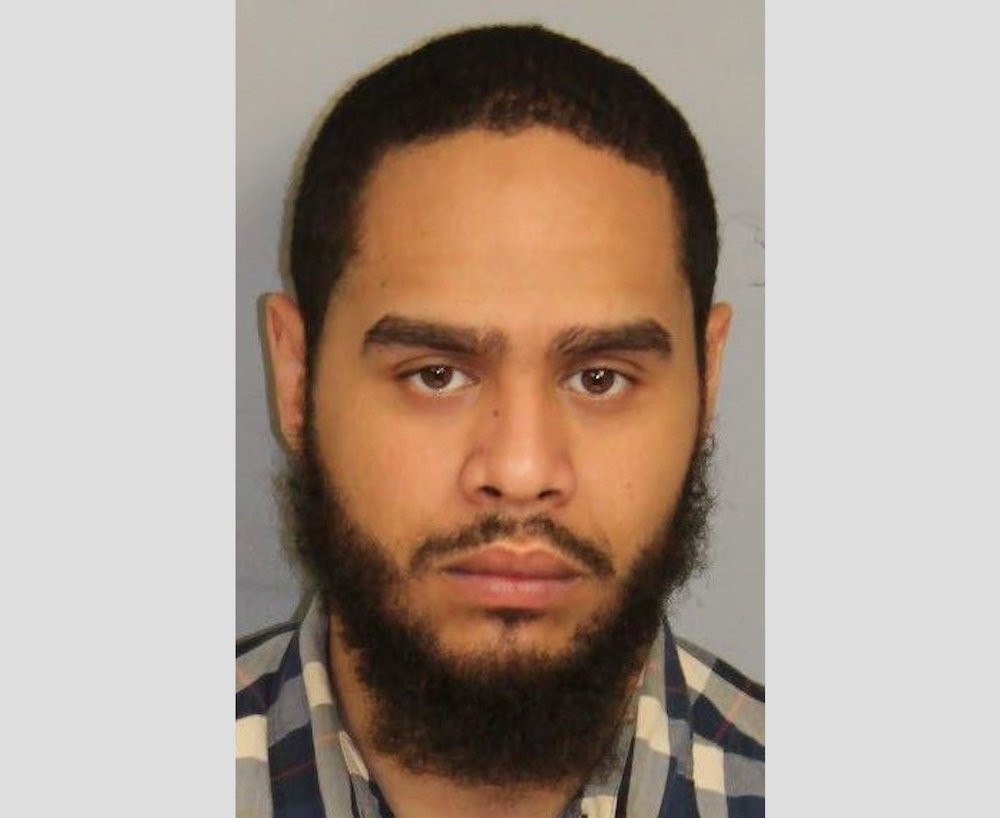 On October 20, 2018, at approximately 3:00 a.m., Jersey City Police Officers were dispatched to the area of 1st Street and Marin Boulevard in Jersey City on a report of a street fight.

Upon arrival, officers found an unresponsive male lying with apparent facial wounds on the ground at that location. The man, who was identified as Luis Rivera, age 38, of Hoboken, was treated at the scene by Emergency Medical Services before being transported to the Jersey City Medical Center.

Rivera was pronounced dead at approximately 4:10 a.m. on October 21, 2018. The cause and manner of death are pending determination by the Regional Medical Examiner’s Office.

The initial investigation revealed that Rivera was assaulted at that location. On October 21, 2018, a warrant was issued for the arrest of Joshua Espada, age 29, of Jersey City. Espada was charged with Aggravated Assault in violation of N.J.S. 2C:12-1b(1), a second-degree crime.

Prosecutor Suarez credited the investigation and arrest to the Jersey City Police Department and members of the Hudson County Prosecutor’s Homicide Unit.

Hope there will be great improvements.