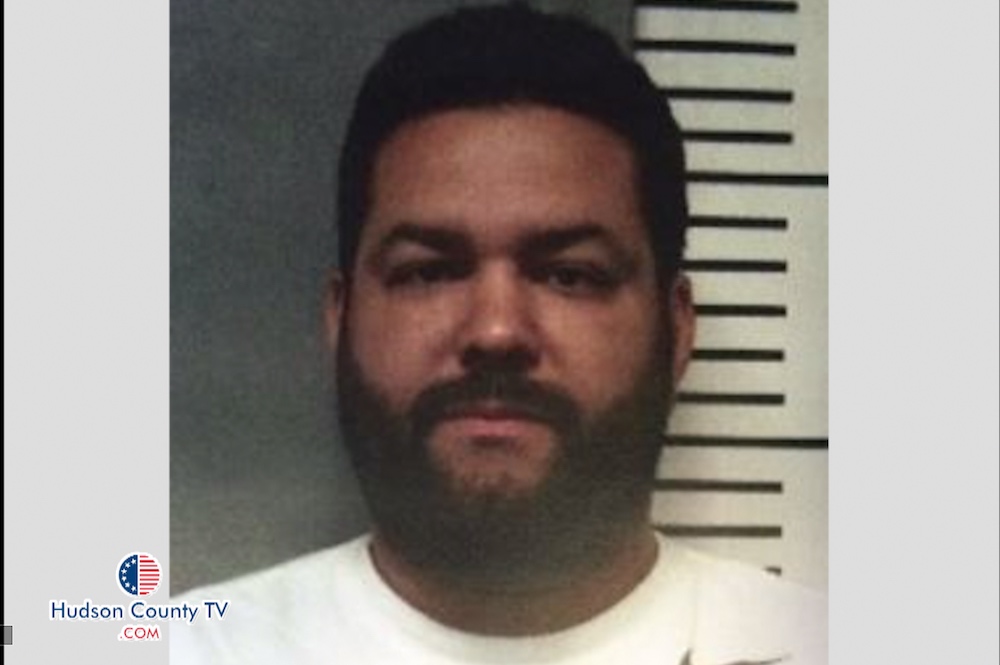 At about  5:00 am today, 7/7/2016, Port Authority Police Captain Emilio Gonzalez who was in a marked patrol car behind the suspect saw the 2011 Nissan Rogue.  driven by the suspect  pass through a toll lane without paying tolls and the sign at the booth indicated a non-payment. The suspect was pulled over. An investigation by PAPD revealed that the suspect s driver’s license was suspended and he was found to owe over  $37,800 in tolls and fees. The suspect was arrested. The Nissan was impounded.