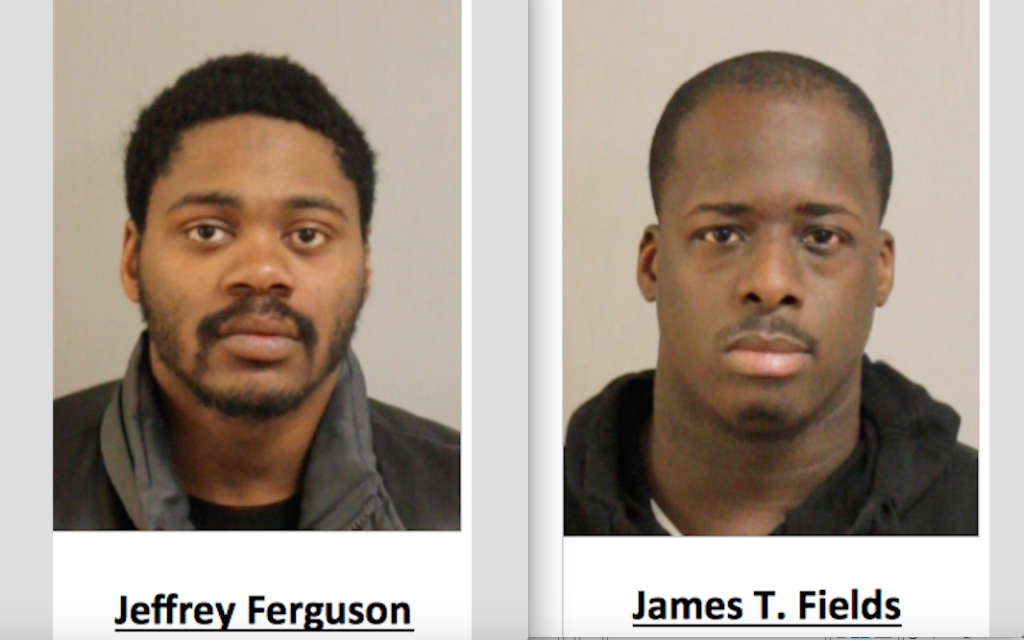 On Wednesday April 6th, 2016, at approximately 1946 hours, Officers, Damien Bates and Brandon Fitzgibbons arrested James Fields (age 28) inside the hallway of 311 Harrison Street due to his violation of a (DORO) Drug Offender Restraining Order. Earlier this same day, Jeffrey Ferguson (age 23) had been arrested for an outstanding warrant charging the same violation in which officers observed him entering the entrance of 311 Harrison Street on March 26th, 2016.

In addition to Fields and Ferguson, nine other individuals were also arrested in the undercover sting conducted by members of the Hoboken Anti-Vice Bureau and the Hudson County Prosecutors Offices Narcotics task force back in Spring of 2015 which ultimately led to all having (DOROs) Drug Offender Restraining Orders placed upon them. They are as follows:

The stipulations of the (DOROs) Drug Offender Restraining Orders are the same for all the aforementioned that were arrested in the narcotics sting. Again, please feel free to contact the Hoboken Police department at 201-420-2100 if you see any of the aforementioned individuals in violation of the DORO.