The Hoboken Police Department is asking for the public’s help in trying to identify the person depicted in the photos. On June 24th, 2017, this male entered a local gym in Hoboken and broke into the victim’s locker. The victim was alerted as to the charges that were being made using his credit cards. 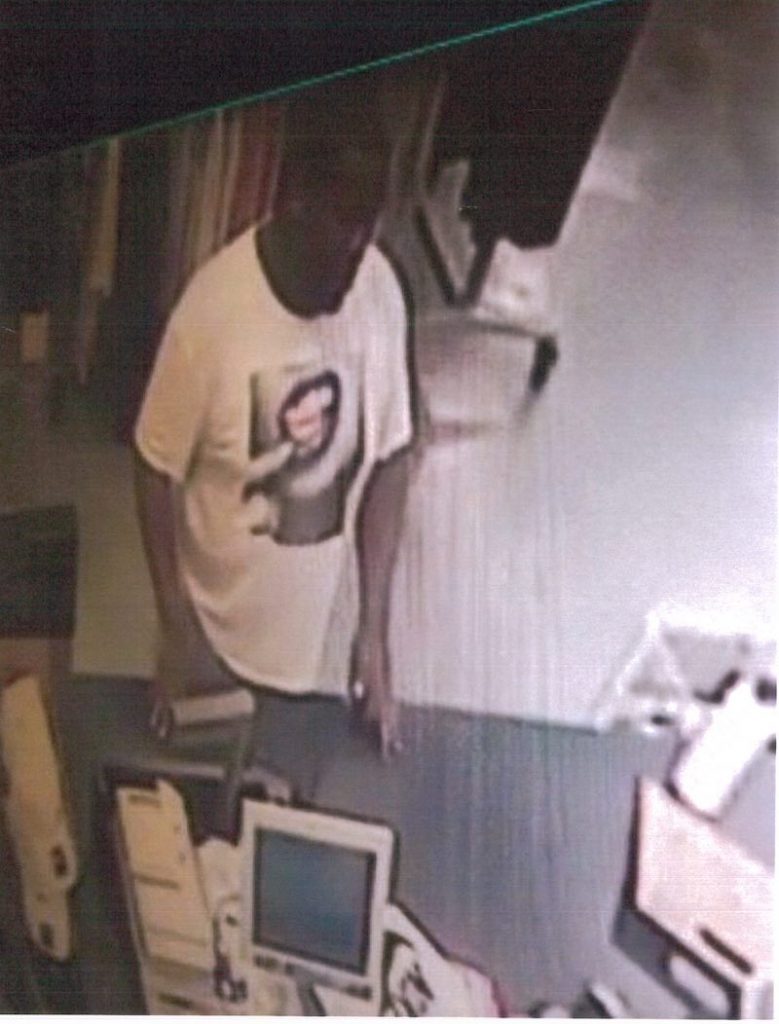 The charges were made at the Newport Mall in Jersey City.

The suspect in the photo used the credit card several times, making purchases totaling $854.00. Some of the purchases made were an Apple i-phone, Food and Sporting Goods.

Anyone knowing the identity of this male is asked to contact Det. William Collins atcollinsw@hobokenpd.org or 201-420-2111. All calls and information will remain confidential.