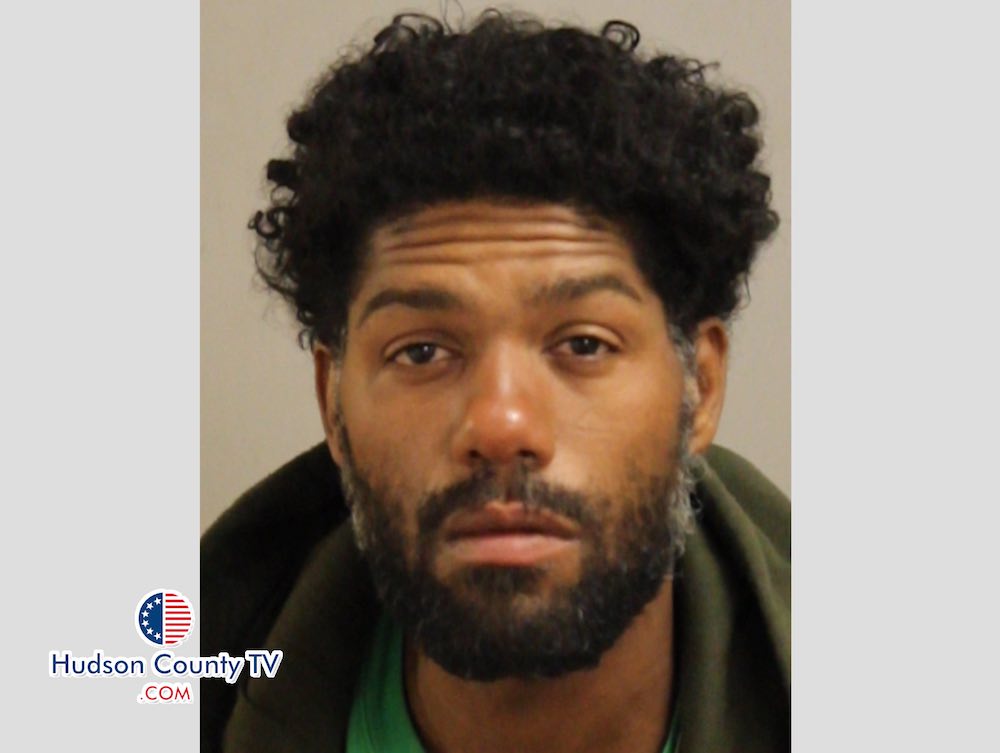 On Tuesday, November 22nd, 2016, at approximately 3:45PM, a Hoboken resident called police dispatch and reported he was following a male, who he believed was the individual who had burglarized his residence in the past, walking in the area of 2nd and Harrison Street.  The male was later stopped by Officer Giovanni Cruzado at the rear of 210 Harrison Street.  The male was known to police as 39 year old Marcus Hernandez of Jefferson Street in Hoboken.  Hernandez was wanted on 5 open warrants from the City of Hoboken and had an additional two Failure to Appear warrants from Jersey City and the Hudson County Sheriff’s Office.   Detective Nicholas Burke was able to further confirm his identity at scene and placed Hernandez under lawful arrest.  Search incident to arrest revealed Hernandez to be in possession of a hypodermic syringe. Hernandez was transported to the Hoboken Police Department’s Investigation’s Bureau where he further confessed to 5 additional Burglaries.  Detectives Nicholas Burke, Ed Lepre, Arturo Gonzalez, Adam Colon and Robert Roman worked together to process Hernandez and investigated his further involvement in other burglaries within the City of Hoboken.  In all, Hernandez was processed on 13 warrants from 13 different incidents of criminal activity.  The total charges include:

1 count of Fraudulent Use of Credit Cards

1 count of Possession of Hypodermic Syringe and,

Judge Michael Mongiello set his bail at a total of $141,000 for all his criminal acts.  Unable to make bail, Marcus Hernandez was remanded to the Hudson County Correctional Facility.

The Hoboken Police Department would like to take this opportunity to remind our residents about the importance of taking proactive measures to protect your homes and property. Especially during times like this upcoming holiday weekend where many residents leave town to visit loved ones or take the extended break as an opportunity to travel.  Please check the areas of access to your homes.  Check your windows, double lock your doors, and always take extra measures to make your home a more difficult target of opportunity.  This includes the common areas of your building like garages and vestibules.  Do not leave property unsecured inside these common areas and make arrangements to have packages picked up by trusted neighbors rather than letting them sit there.

The Hoboken Police Department wishes our residents a safe and Happy Thanksgiving.