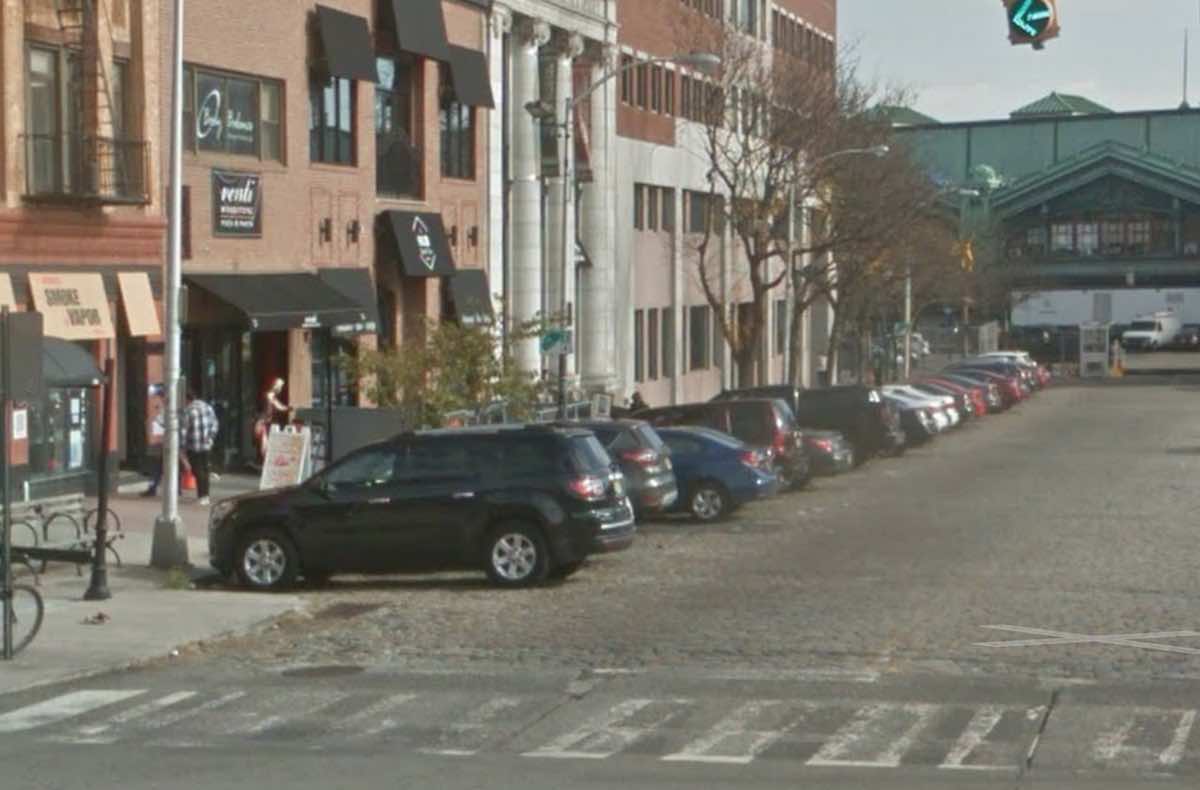 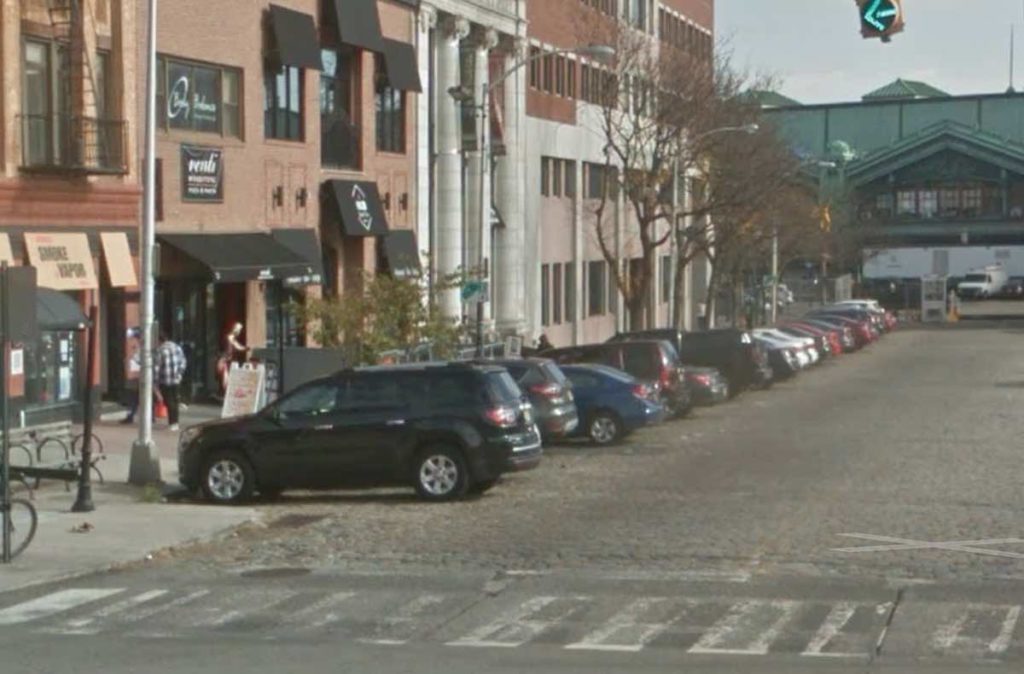 On Sunday, September 9, 2018, the Hoboken Police Department was made aware of social media activity that was showing videos from incidents that had occurred inside The HUB (Hudson Ultra Bar at 16 Hudson Place) from late Saturday into early Sunday morning. The alleged activity occurred during a promotion called “Supreme Saturdays at HUB.”

According to the preliminary investigation, the promoter hired by The HUB that night is known as #theslutwhisperer, who has millions of viewers on social media. The Hoboken Police Alcohol Beverage Control Unit Investigators (ABC Unit), along with Hoboken Police Detectives, immediately began reviewing
videos and comments from open source, social media. The videos obtained depict extremely graphic lewd acts.
After reviewing videos and additional records obtained on Monday, September 10th, it was determined that there were ABC violations. On Tuesday evening, the Hoboken Police ABC Investigators served the HUB ownership group with many charges due to multiple acts of lewd behavior. The ABC hearing will be held September 20th, 2018, at 4pm, at 94 Washington St, City Hall, at which time, the City of Hoboken is seeking revocation of The HUB’s Liquor License.

Hoboken Police Chief Ken Ferrante said, “I saw videos of activity that I never could imagine would occur anywhere, especially in a business open to the public with a liquor license approved by the City of Hoboken and State of New Jersey.
To state that this conduct will not be tolerated by the Hoboken Police Department is a major understatement. Any other bar owner that thinks they can allow or promote this type of activity, in the City of Hoboken, will also face charges which could lead to a revocation of their license, and severe penalties. For any individual who saw the disgraceful acts, and are thinking of coming to a bar in Hoboken to repeat this activity towards women, be assured that you will be arrested if you violate the law.”

Ferrante credited Hudson County Prosecutor Esther Suarez and her SVU Unit Detectives who are assisting in the investigation. He also credited Hoboken Police Captain Charles Campbell, Lt. Edgardo Cruz and their criminal investigators, as well as Lt. Scott Hochstadter and his ABC investigators, for their work thus far on this case. Chief Ferrante thanked Mayor Ravi Bhalla and his administration for their support and their swift response to this matter.