He has an extensive criminal history robbing and stealing, leading to 19 arrests since 2015.

It finally caught up with David Diaz again. 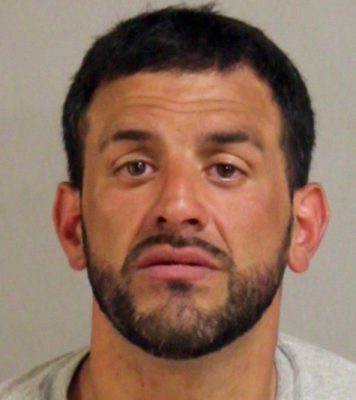 The 34-year-old was arrested Friday by the Hoboken Police Department’s Investigations Bureau for crimes committed May 30, according to The Jersey Journal.

Diaz is charged with burglary, possession of burglar tools and theft.

He was incarcerated on February 17 for his criminal acts and then released on May 30.

Hours later he committed yet another burglary and theft at 208 Grand Street in Hoboken.

Diaz’s charges were placed on a warrant and he was taken back to the Hudson County Correctional Facility, where he will await his pre-trial hearing, The Jersey Journal reports.

Assemblyman Pedro Mejia Officially Announces He Will Not Seek Re-Election