Home Featured Stories Hoboken Police Need Help Finding Two Men Who Attacked and Robbed a...
Facebook
Twitter
Pinterest
WhatsApp
During the early morning hours of April 9th, on 14th Clinton Street, a female victim was said to be walking home when she noticed two males victims following her. When the victim got closer to her building of residence, she began to run into her building for safety, but was chased into the building by the two males.
One of the males successfully entered the building behind the female victim and allowed the other male that was accompanying him in as well. They viciously attacked the victim and attempted to take her purse. One of the males punched the victim in her face and was able to take her purse and iPhone.
Two witnesses saw the crime and intervened. They were able to retrieve the purse just before the two males fled the premises. The female victim unfortunately suffered bruising from being struck.
Both males were described as black with dark complexions in their mid 20’s. One had a heavy set build and was between 5’11 and 6ft tall. He was also said to have been wearing a short sleeved blue collared Polo shirt.
The other male, was said to be a thin build and was wearing what was said to be a white jacket and a baseball styled cap.
This is now an ongoing investigation. If anyone has any information that can help identify the two suspects is asked to call or email Detective Edward Lepre at lepree@hobokenpd.org or call the Hoboken Police Department Investigative Bureau at 201-420-2110 or 201-420-2109. 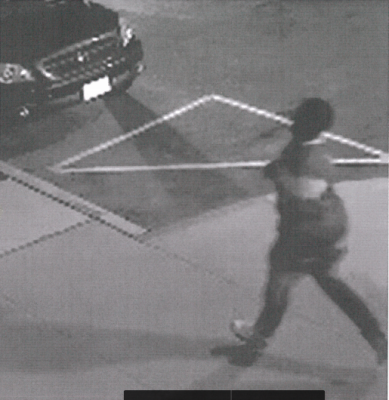 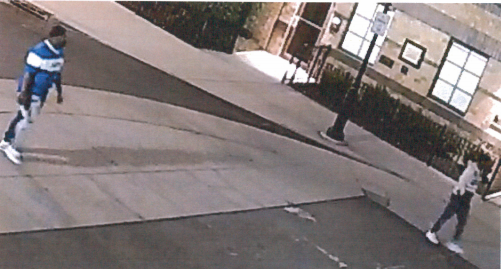