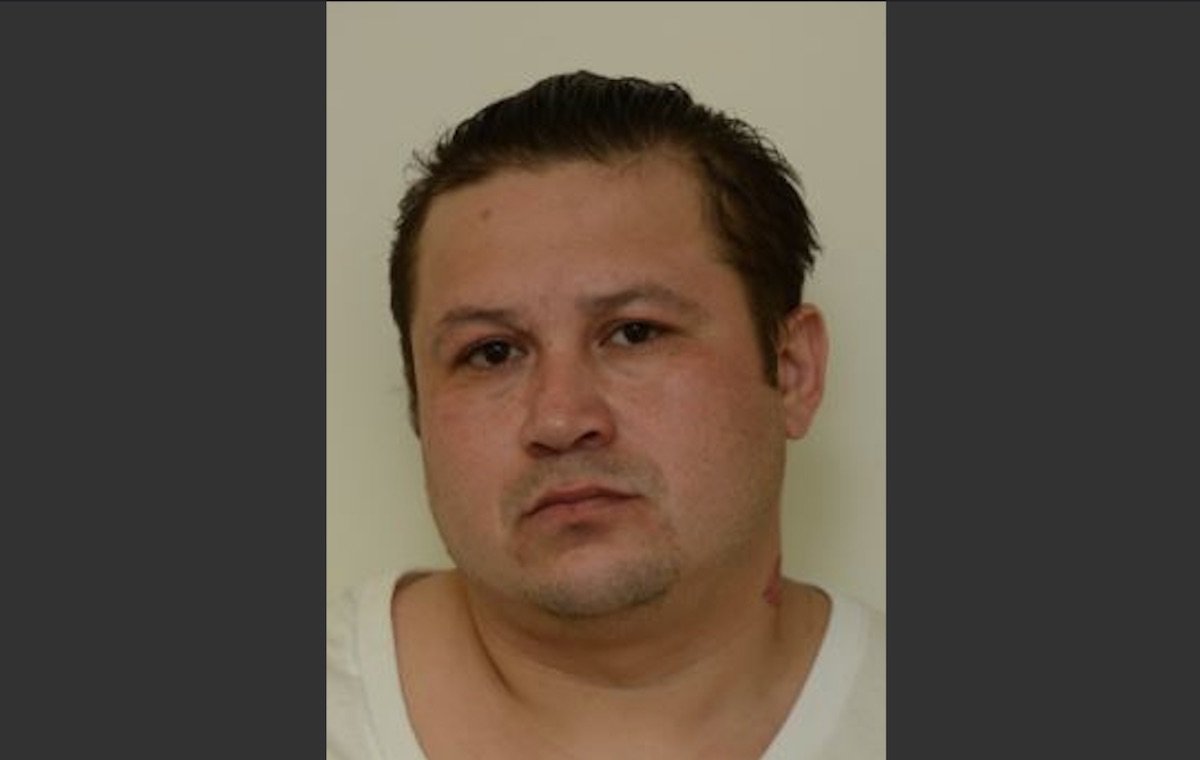 Prosecutor Suarez credited the Homicide Unit for the investigation and arrest as well as the Jersey City Police Department and the Hudson County Sheriff’s Office for assisting with the investigation.