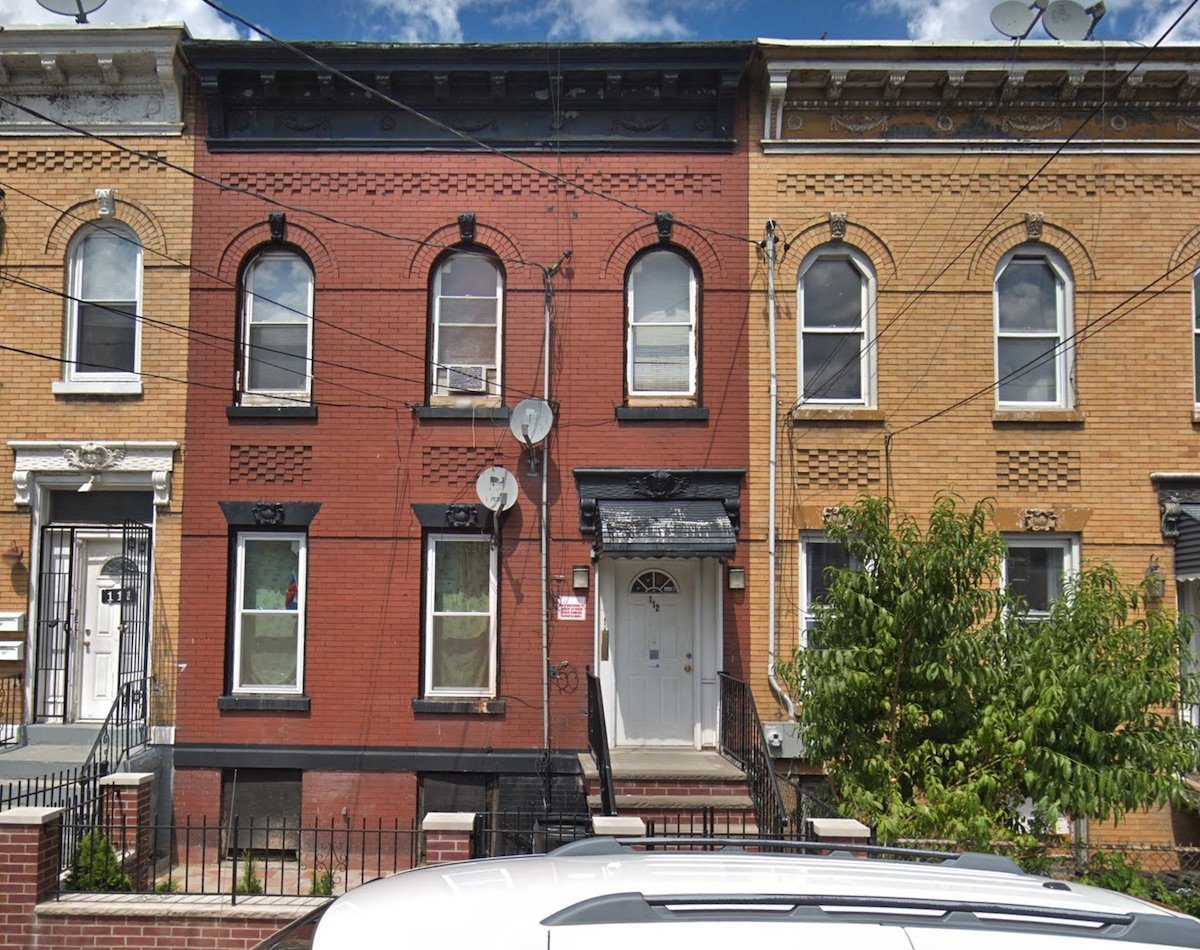 The male, later identified as Gregory Harvey, age 60, of Jersey City, was pronounced dead at approximately 2:05 p.m. The cause and manner of death are pending an investigation by the Regional Medical Examiner’s Office.