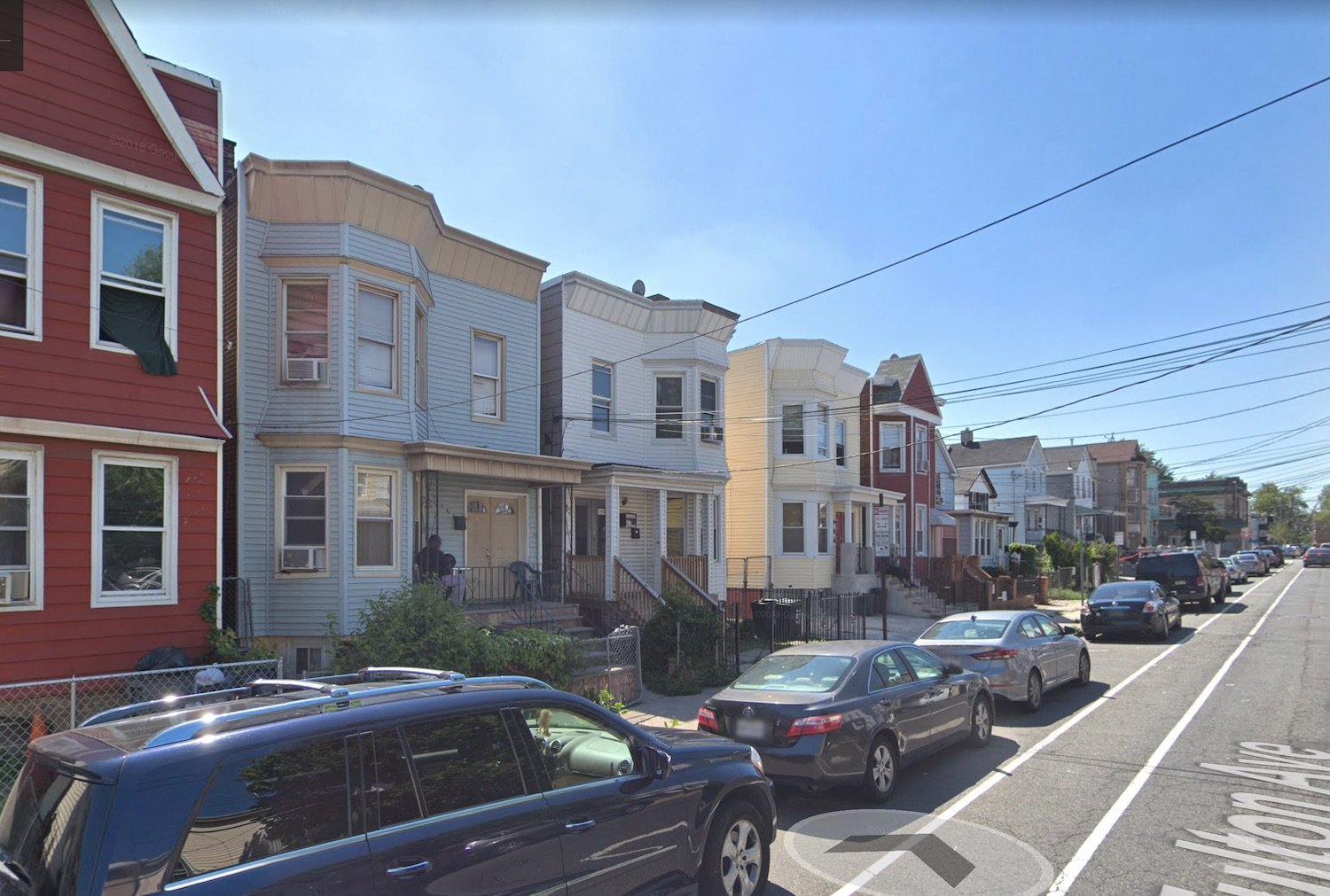 On Tuesday, August 27, 2019, at approximately 11:45 p.m., the Jersey City Police Department received a report of shots fired in the area of 169 Fulton Avenue in Jersey City. Upon arrival, responding Jersey City Police Officers found an unresponsive male outside of that location with apparent multiple gunshot wounds.

The male, later identified as Jason Dunbar, age 35, of Jersey City, was treated at the scene before being transported by Emergency Medical Services to Jersey City Medical Center. Dunbar was pronounced dead at approximately 12:30 a.m. The cause and manner of death is pending the findings of the Regional Medical Examiner’s Office.