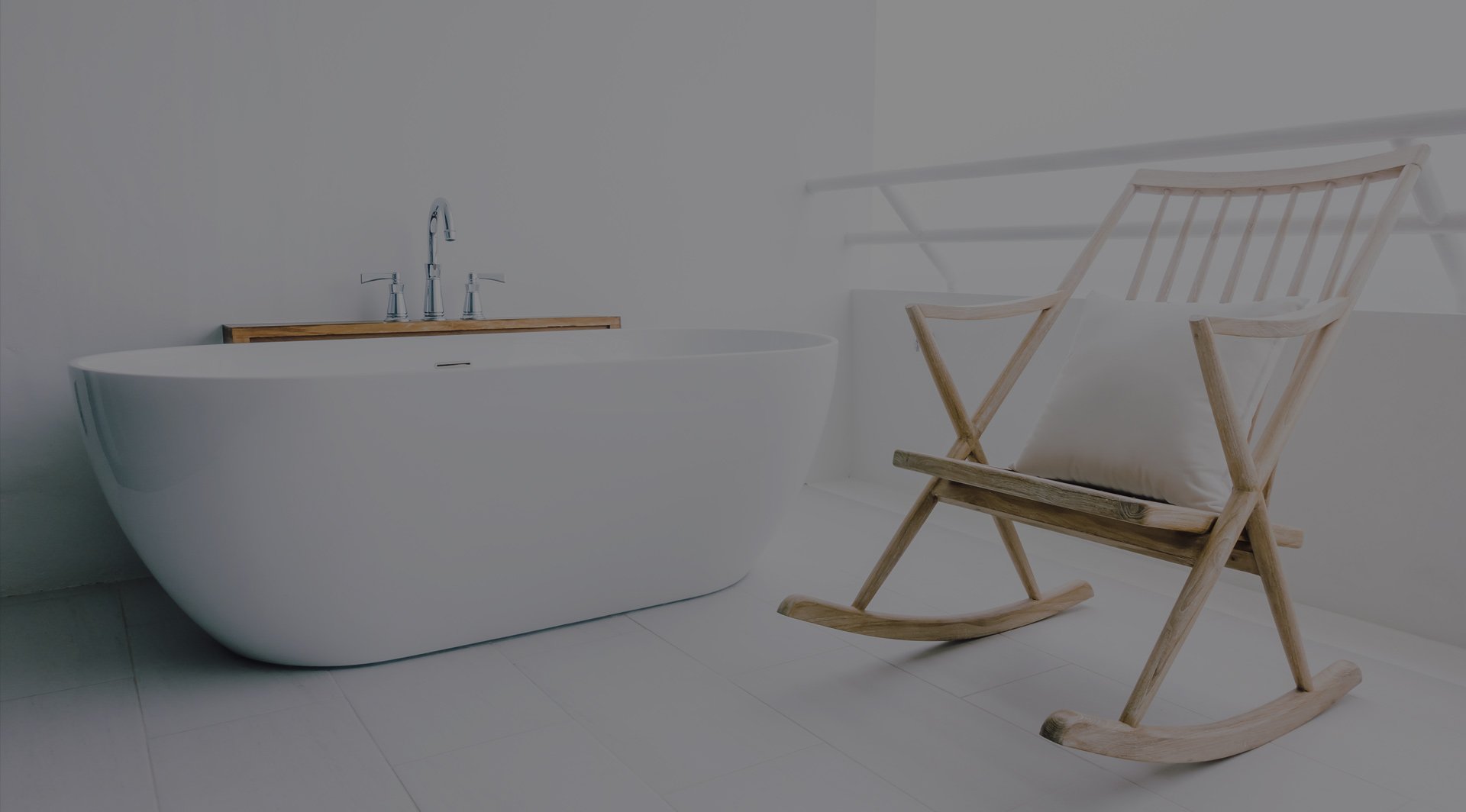 To start, let’s be clear that not all public employees are “well paid.” Many get very modest wages and some tell us they only work a government job for the benefits, like health care coverage. Other public employees (teachers and librarians come to mind) consider what they do to be a “calling” and some of them can be considered both overworked and underpaid.

On the other hand…there are some very high-paid public employees, some with more than one job. Speaking of which, can someone explain why can’t we hire two people part time for two jobs,  instead of one person to (wink, wink) do two jobs “part time”?

HudsonTV has been collecting information across the state on high-paid public officials. HudsonTV has found at least one public employee who in 2016 grossed over $300,000 in pay. There are more than a few who made over $200,000.

There are also some shockers, like the County Sheriff who makes about half the pay of one town police chief.

High pay is one thing. What does the public get for these huge salaries?

Sick pay payouts are something else. Now a state senator down on the Jersey Shore proposes to curb sick pay payouts at $10,000 a year. This makes sense. But for the top politicians at the NJ State Assembly, this isn’t a “priority.” Why not?

If those sick days had been paid out 30 or 40 years ago when they accrued, they would have been paid out in cheaper dollars (say, 1978 dollars). Instead, by being paid out now, they’re paid at a higher rate. Just like if you have unused sick pay this year, but don’t take the days for, let’s assume, 20 years, inflation will make that payout grow and grow.

The report cites even the Speaker of the House Assembly himself having over $130,000 in accumulated sick pay from the town of Secaucus (he is their construction code official).

It’s no surprise some politicians wouldn’t be interested in reform. Maybe that’s because if some of these high-paid politicians and friends keep on running the clock, by the time they retire and collect that sick pay, they will cash in a hell of a lot more than $130,000. Ka-ching!