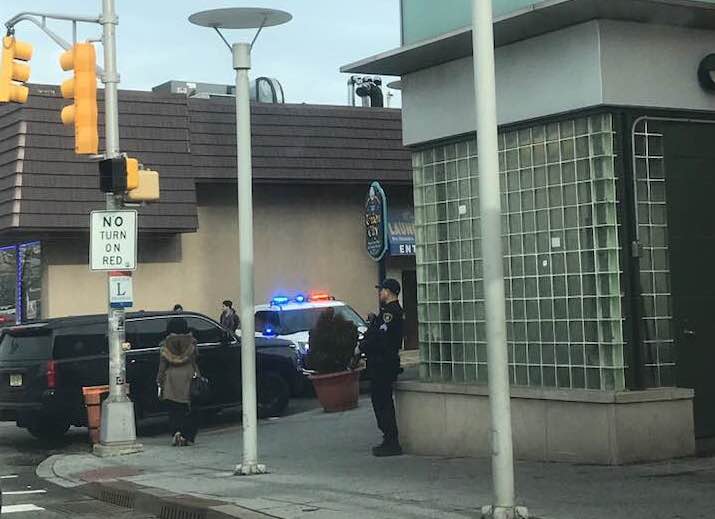 He made a verbal threat referencing a gun and the tragedy that happened in Parkland, Florida yesterday.

It was serious enough for law enforcement to step in and determined that the young man is a student at Hudson County Community College (Jersey City campus).

The Union City Police Department traced the individual to a class at the college’s Union City branch, where he was apprehended at about 3:30pm.

They took him in for questioning and turned him over to the Jersey City Police Department since they have jurisdiction over the case and will handle the enforcement and prosecution of it going forward.

No other information is being released at this time since they are actively investigating.

“We always take these things very seriously (and protect public safety),” says Erin Knoeddler, Union City’s director of operations. “Especially in light of referencing something that happened as recent as the school shooting yesterday.”