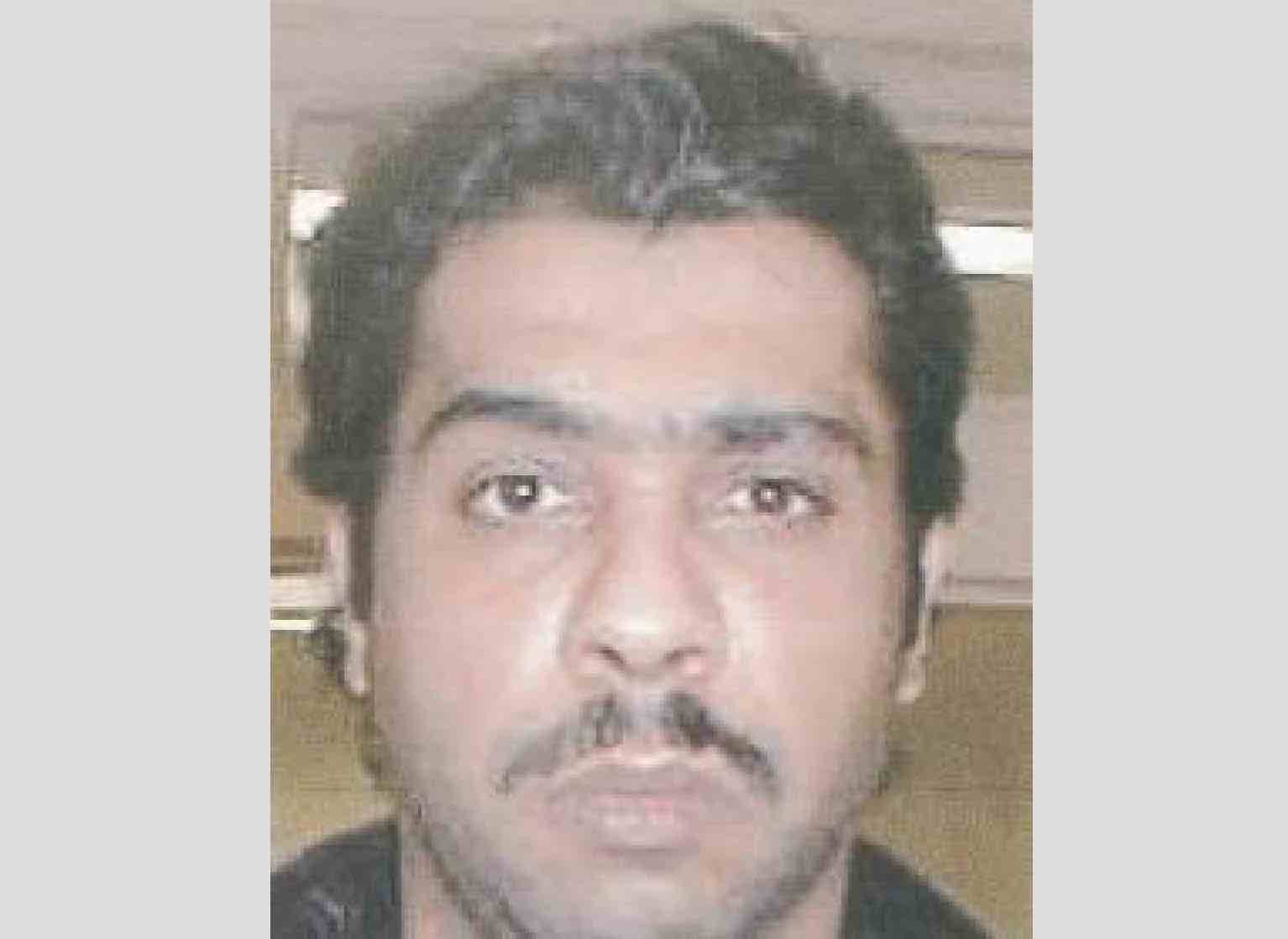 Waleed Khalil, a 49-year-old man from Jersey City is wanted for the murder of Freddy Paredes that occurred in Jersey City back in April 24th 2005.

According to the Prosecutor Officer,  Mr. Paredes and Mr Khalil were involved in a physical altercation that occurred at an Exxon Gas Station located at 775 Westside Avenue in Jersey City.

Mr. Paredes sustained multiple injuries was hospitalized and died on April 24th, 2005. His death was ruled as a homicide.

An arrest warrant for was issued for Waleed Khalil, by a Hudson County Superior Court judge on April 26, 2005 for the charge of Murder of Paredes.

The suspect is described as a male, 6’3 tall, 220 lbs with hair color black and brown eyes.

11 years has passed since the dead of Mr. Paredes and the Prosecutor is pleading for anyone who can help finding Mr. Waleed Khalil.