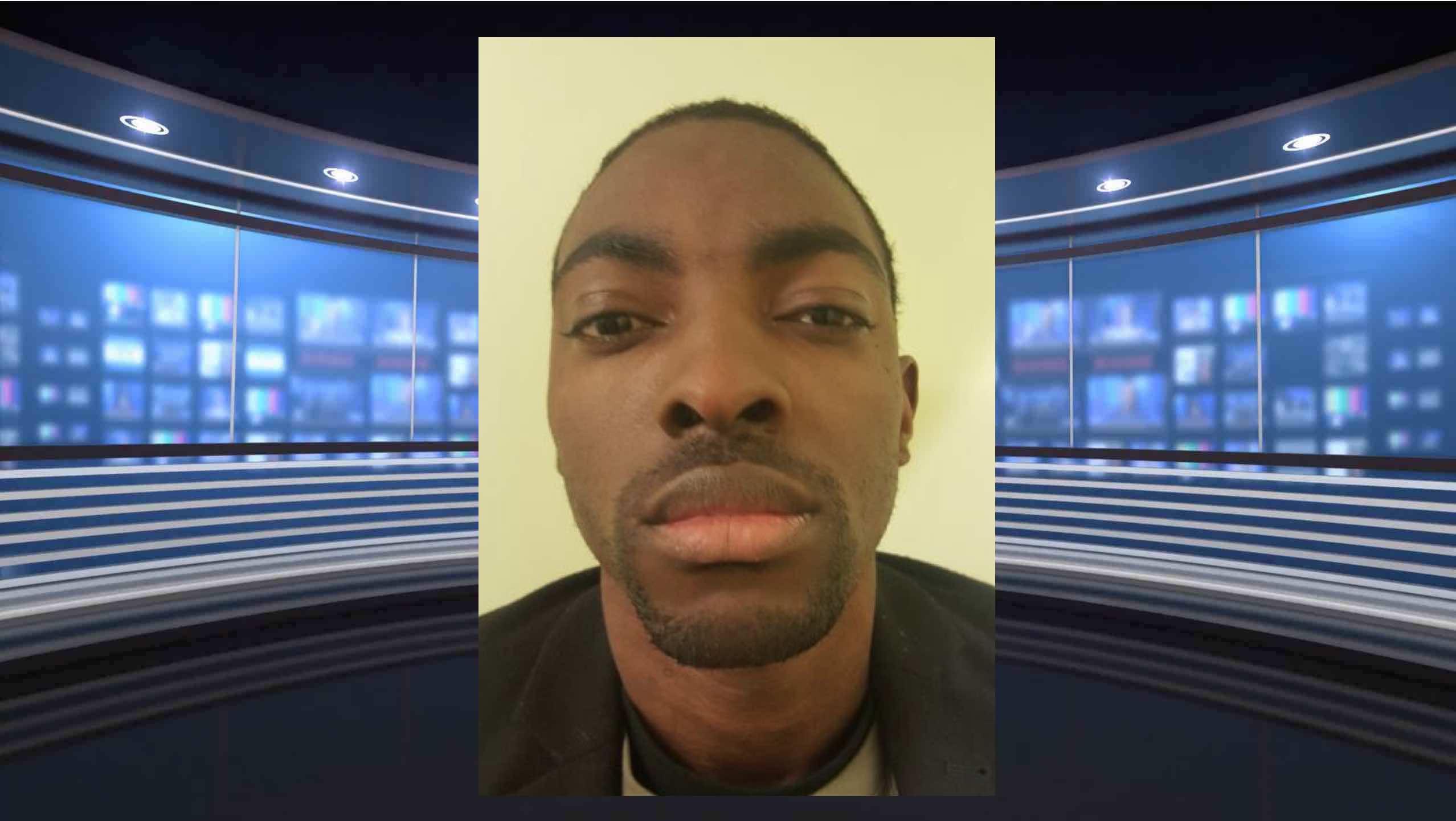 On December 27, 2018, following a brief investigation, members of the Hudson County Prosecutor’s Office Narcotics Task Force and the Homeland Security Investigations – Newark Office arrested a New Jersey man for possession and possession with the intent to distribute marijuana and marijuana wax in the City of Orange, New Jersey.

NTF Officers arrested Dave Eliassaint, age 30, of Maplewood, after recovering a crate in his possession that contained more than 380 pounds of high-grade marijuana. Subsequent search warrants resulted in the seizure of more than 20 pounds of marijuana wax, vape cartridges containing liquid THC, scales, equipment utilized to convert raw marijuana into liquid and the packaging materials utilized for reselling Controlled Dangerous Substances. The total street value of the CDS that was seized is approximately $1,000,000.

to Distribute Marijuana within 500 feet of a Park in violation of 2C:35-7.1; and Possession with the Intent to Distribute Marijuana within 1,000 feet of a School in violation of N.J.S. 2C:35-7.
In addition to the NTF Officers, Prosecutor Suarez credited the Homeland Security Investigations – Newark Office, the Essex County Sheriff’s Office K-9 Unit and the Essex County Prosecutor’s Office for assisting in the searches and the arrest.

The above charges are merely accusations and the defendant is presumed innocent until proven guilty. R.P.C. 3.6(b)(6).