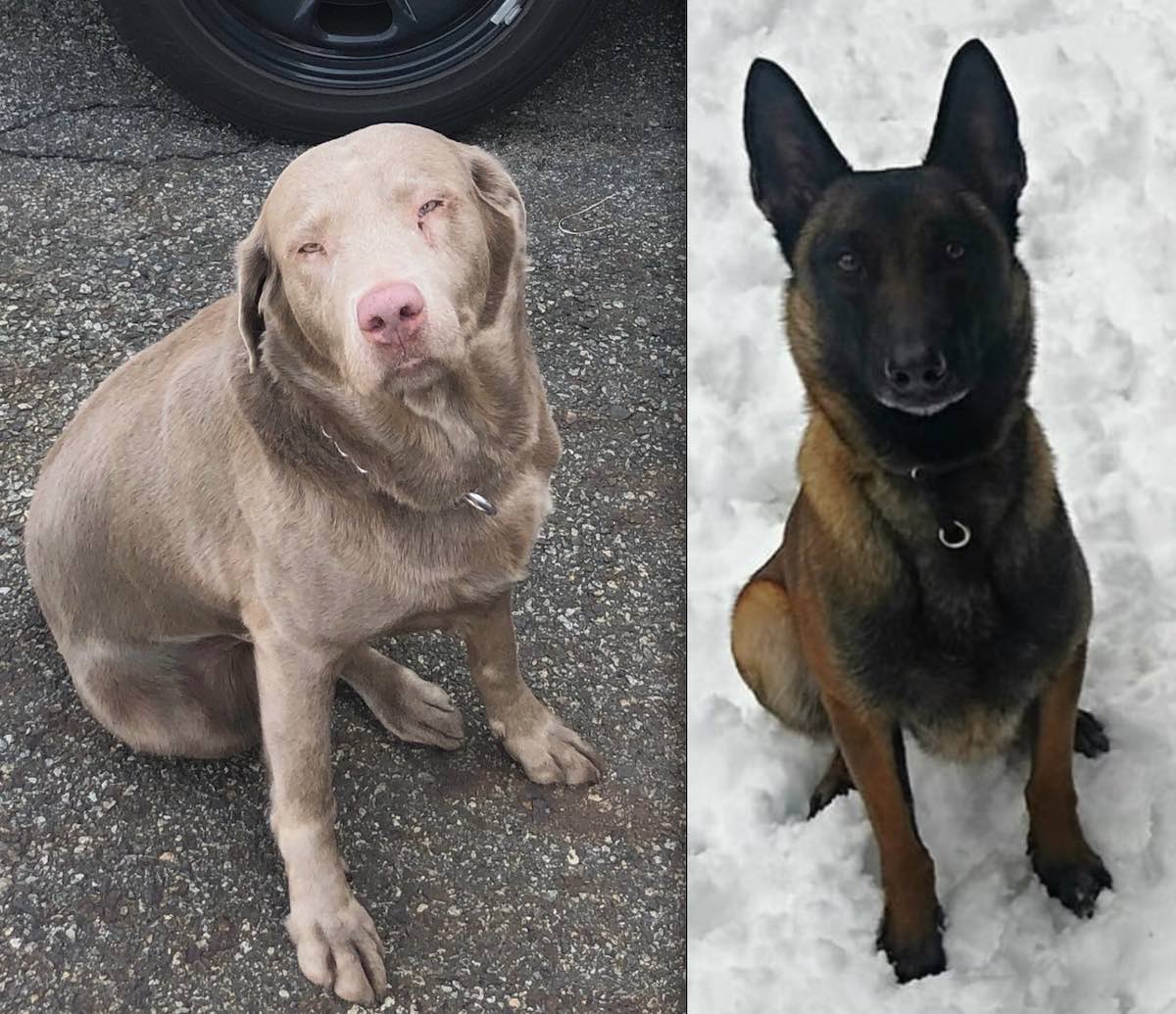 “The legalization of marijuana looks like it will be a reality in the near future. When it becomes legal, we will no longer be able to use our current K9 to establish probable cause,” said Sheriff Schillari. “The two new K9s will be trained to detect narcotics, but not marijuana. We are planning ahead — if and when legalization occurs, we will be ready to go. We want to be ahead of the curve so we can still combat illegal narcotics effectively.”

In the event marijuana remains illegal, the new dogs can be trained to detect marijuana. The Sheriff’s Office currently has one narcotics detection K9. The current K9 will remain in service because it can still be used to detect other narcotics and is trained to track and apprehend criminals.

The Hudson County Sheriff’s Office K9 Unit has a total of nine K9s, including the two new dogs. Five K9s are trained in Explosives Detection and Patrol, one K9 is trained in Narcotics detection and Patrol, and one is a bloodhound used for human tracking. Besides tracking bad guys, the Sheriff’s K9 Unit is part of the Sheriff’s Community Outreach Plan and regularly conducts demonstrations on how the K9s work.

Demonstrations with the K9 unit can be arranged.