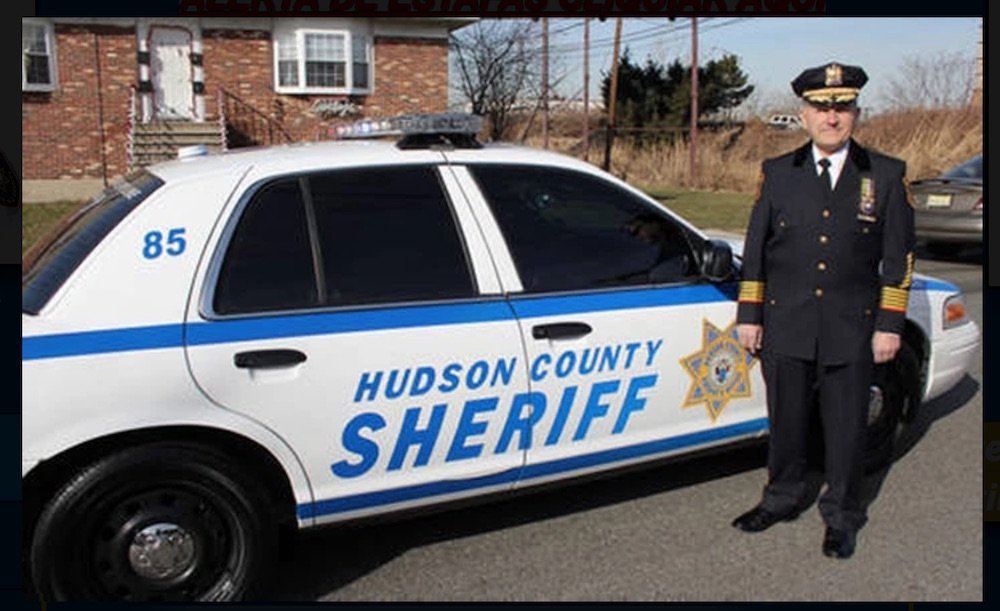 “This is the third year we have received this $40,000 grant and my office will continue to crackdown on distracted drivers throughout Hudson County,” said Sheriff Schillari. “The grant the Sheriff’s Office received differs from that of most departments in the state: the Udrive,Utext,Upay grant money most departments receives runs from April 1 to April 21. The Sheriff’s Office grant runs from April 1 until September 30th.

“Having this grant allows me to put extra cops out on the street to focus on all forms of distracted driving. Distracted driving is any activity that could divert a person’s attention away from the primary task of driving. All distractions endanger driver, passenger, and bystander safety alike. Remember, it’s not just texting even though texting is the most common form of distracted driving and is the most dangerous because it requires physical, mental and cognitive skills,” said Sheriff Schillari.

“Distracted driving is now the most common contributing factor of motor vehicle crashes nationwide,” said Sheriff Schillari. “A distracted driver is six times more likely to be involved in a crash.”

Some things that drivers do that may distract you besides texting include eating and drinking, talking to passengers, grooming, reading (including maps), using a navigation system, watching a video, and adjusting a radio, CD player or MP3 player.