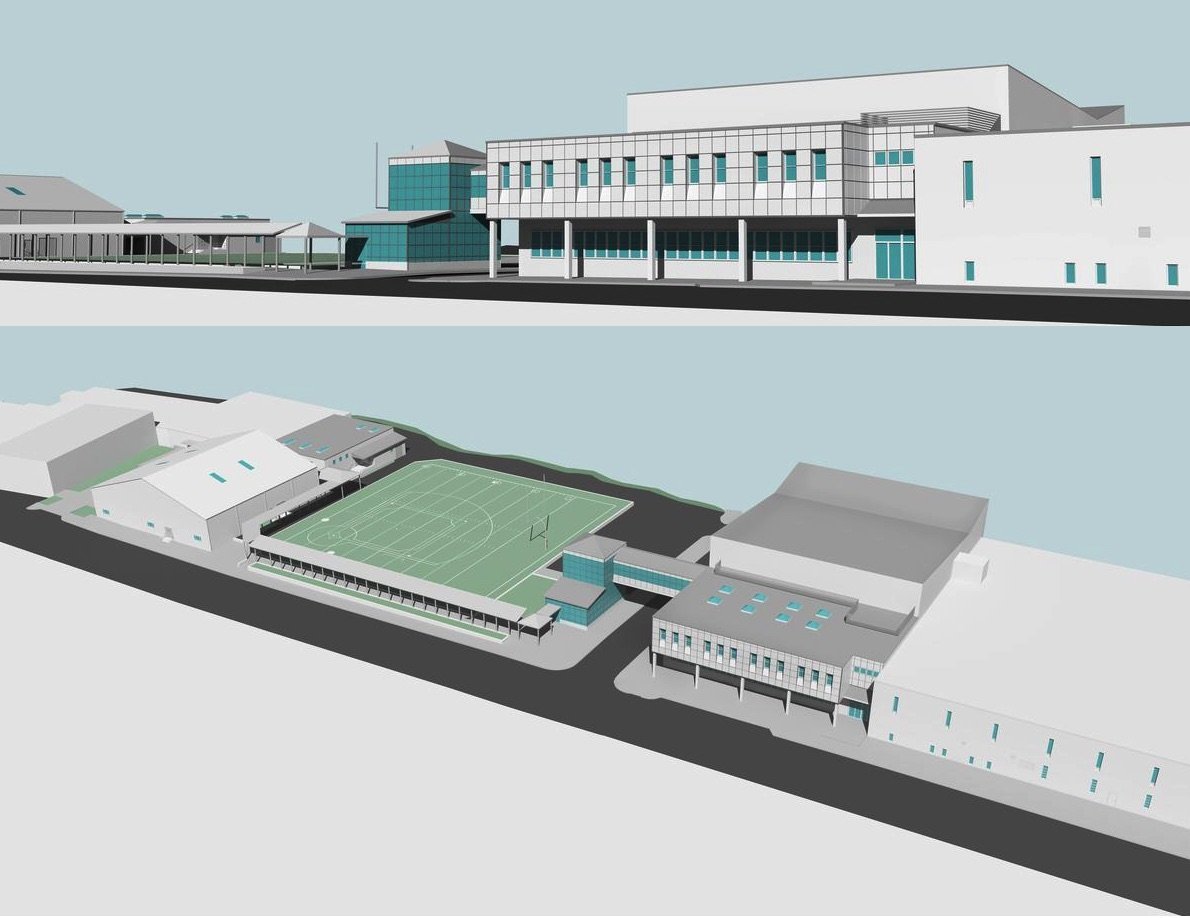 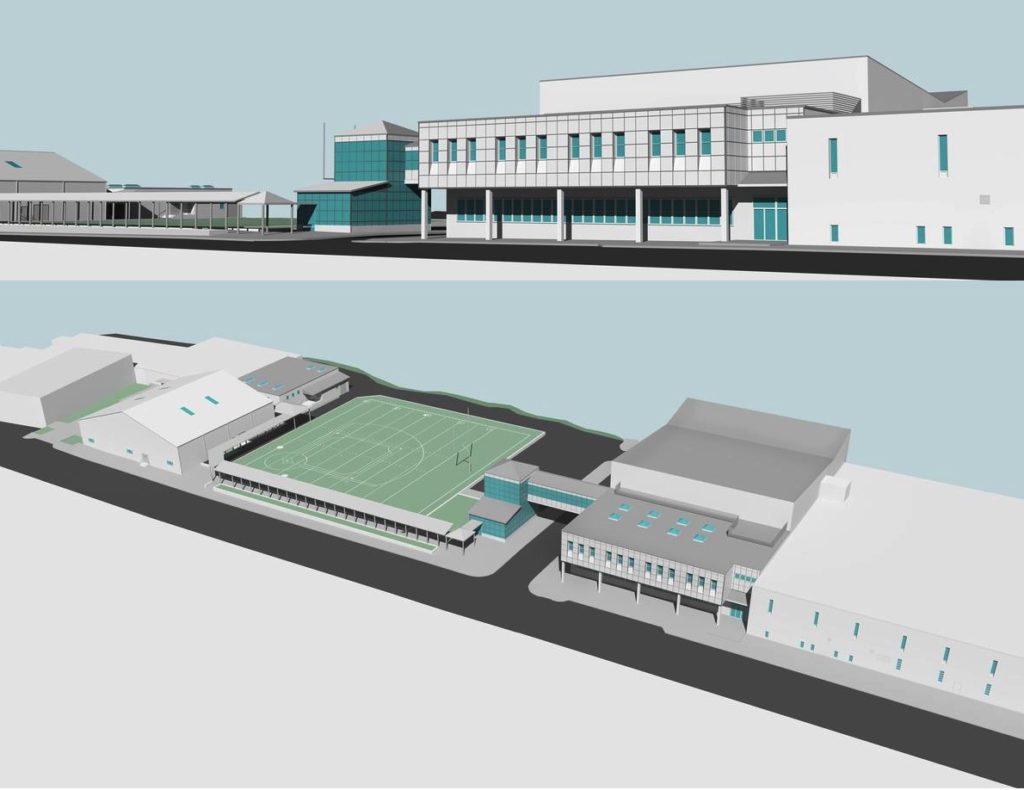 A $65-million referendum proposed by the North Bergen Board of Education will proceed on Tuesday as scheduled, despite efforts by Larry Wainstein to block the vote.  The school district wants voters to approve the purchase of the former High Tech High School building for use as a new school to house students in grades seven, eight and nine.  A portion of the funds would also be used for renovations at North Bergen High School.

On Friday, a Hudson County Superior Court judge denied Wainstein’s attempt to block the vote on grounds that the referendum was not given proper notification to the public. Wainstein attorney Mario Blanch argued for the postponement, saying the only notification given to the public appeared in the weekly publication, The North Bergen Reporter. 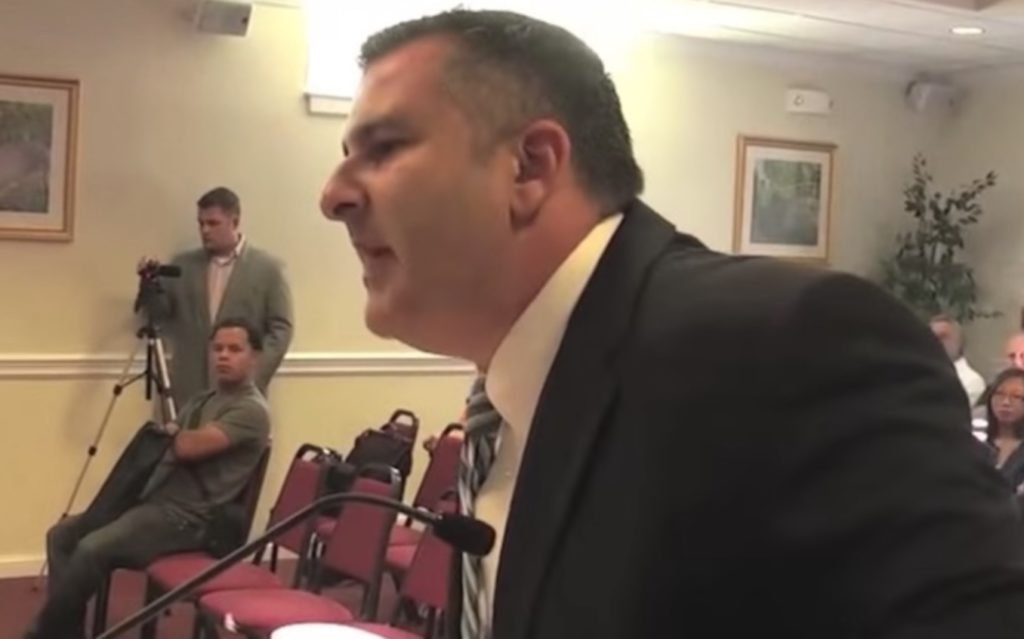 Wainstein, who has long been a rival of the current Mayor, Nicholas Sacco, will once again challenge the Mayor for a Commission seat in the May, 2019 municipal election.

North Bergen spokesman Phil Swibinski stated, “We are thankful that Larry Wainstein’s disgraceful attempt to disenfranchise North Bergen voters and prevent the School Realignment Plan from moving forward was denied today in court.  Wainstein has once again proven himself to be not just a liar, but a hypocrite who has complained for years about overcrowding in schools and is now opposing a plan that would solve that problem.”

The North Bergen Board of Education says the realignment will not result in increased taxes for township residents.