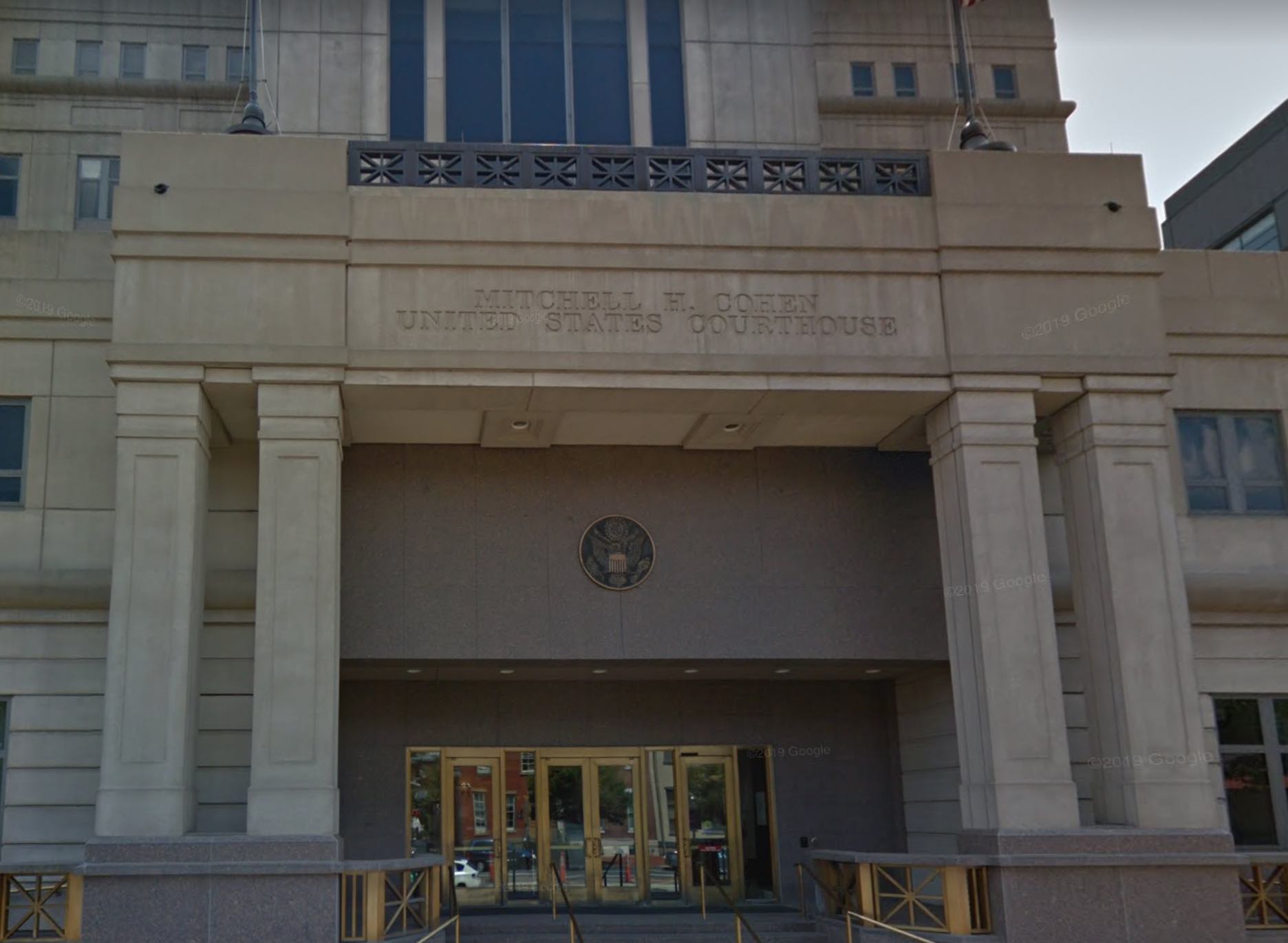 Alia Imad Faleh Al Hunaity, a/k/a “Alia Al Qaternah,” 43, was found guilty on all counts of the indictment against her following a six-day trial before U.S. District Judge Robert B. Kugler in Camden federal court. The jury deliberated for two hours before returning the guilty verdicts.

“The defendant in this case treated the victim as a slave,” U.S. Attorney Carpenito said. “Al-Hunaity kept the victim in this country illegally and hid her away, in order to force her to perform household work for Al-Hunaity without pay, privacy, or the ability to move about freely. Through the guilty verdicts in this case and other prosecutions like it, this office continues to work to ensure that the evil of human trafficking is brought out from hiding and into the light so that it may be punished appropriately.”

This case was prosecuted in conjunction with the interagency Anti-Trafficking Coordination Team initiative of the Departments of Justice, Homeland Security and Labor. ACTeams focus on developing high-impact human trafficking investigations and prosecutions involving forced labor, international sex trafficking and sex trafficking by force, fraud or coercion through interagency collaboration among federal prosecutors and federal investigative agencies.