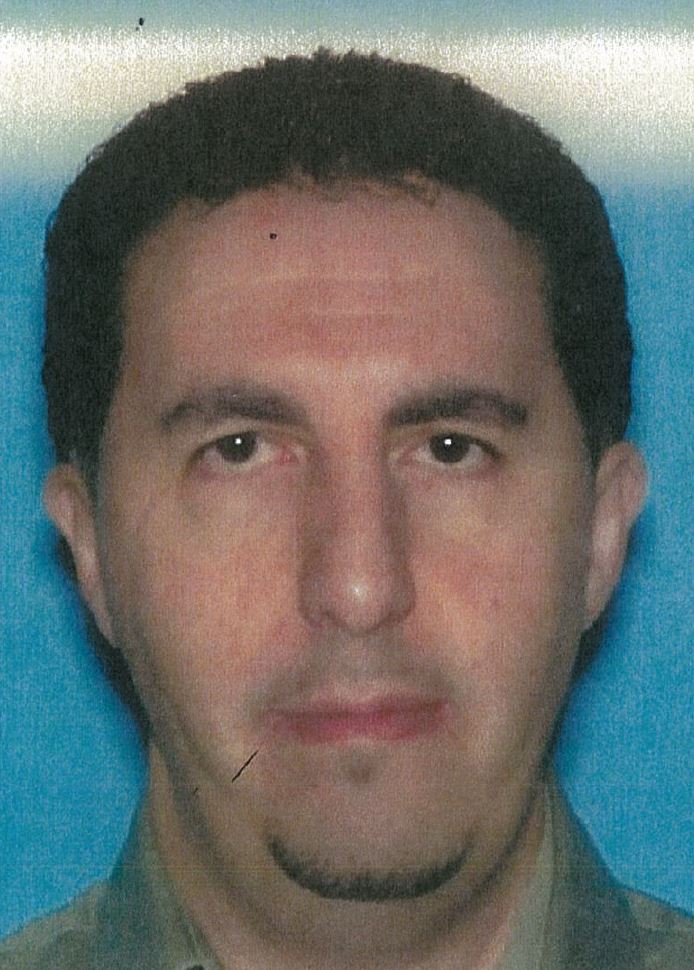 On April 19, 2018, at approximately 9:35 p.m., members of the Hudson County Prosecutor’s Special Victims Unit arrested Mohammed Zeidan, age 49, of Clifton, who was wanted in connection with allegations of Sexual Assault and Criminal Sexual Contact involving a 13-year- old female from Jersey City. Zeidan was arrested following a brief investigation into allegations made by members of the juvenile’s family to the Jersey City Police Department on April 13, 2018.

The charges involve acts that allegedly occurred in Jersey City and Clifton. Zeidan and the 13- year-old female began communicating through the internet before meeting in person.

Zeidan was transported to the Hudson County Correctional Facility in Kearny following his arrest and made his first appearance in Criminal Justice Reform Court on April 20, 2018.