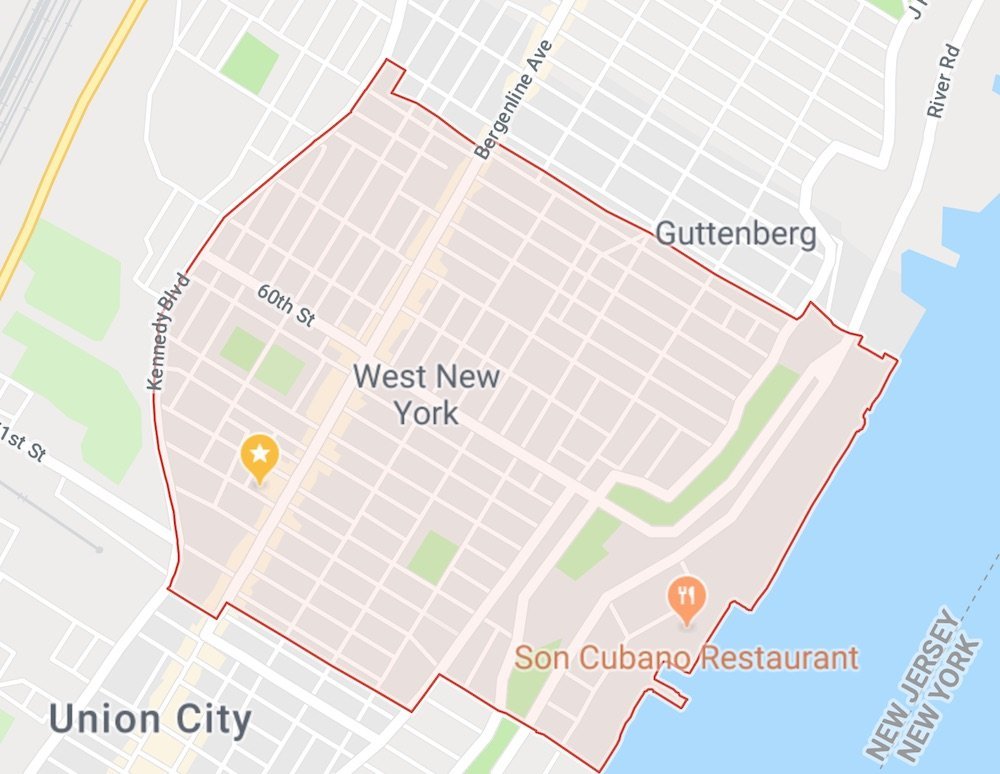 The remains were found in a plastic bag by workers from a landscaping company that was contracted by West New York to clean the area. Responding West New York police officers confirmed the finding and contacted the Hudson County Prosecutor’s Homicide Unit.

Prosecutor’s Homicide Unit at 201-915-1345 or leave an anonymous tip on the Prosecutor’s website at http://www.hudsoncountyprosecutorsofficenj.org/homicide-tip/. All information will be kept confidential.