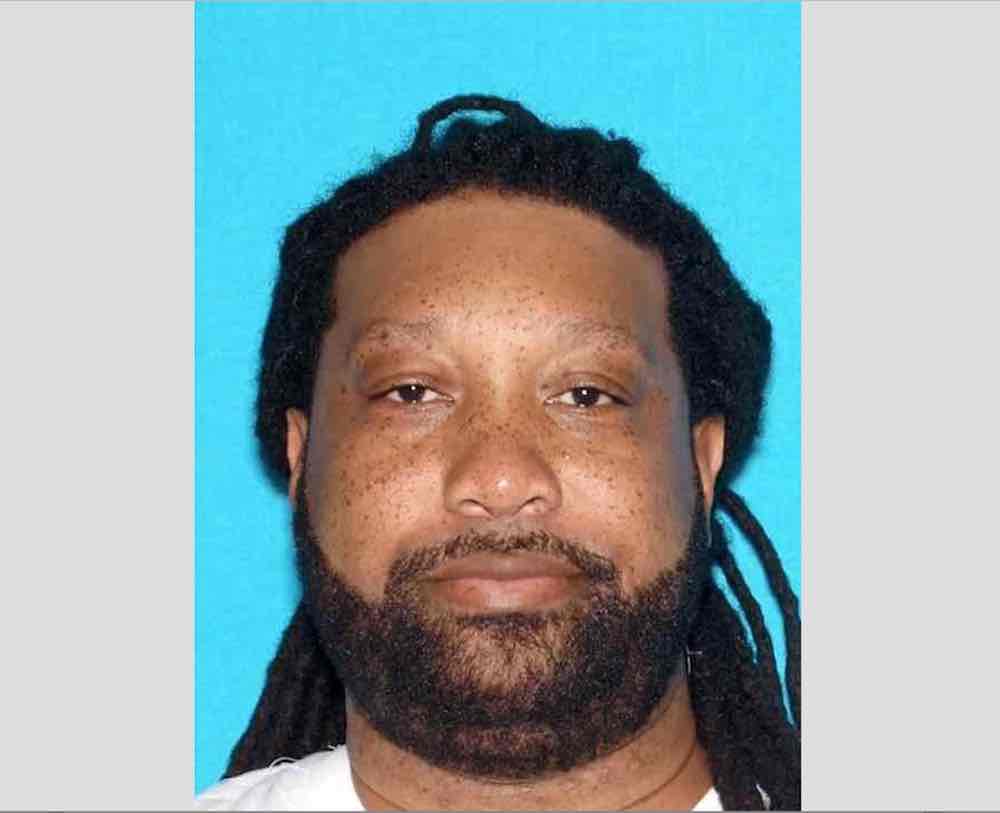 On October 27, 2016, shortly after 6 p.m., Jersey City Police were dispatched to 120 Manning Avenue in Jersey City on a report of a domestic dispute. Upon arrival, police found an unresponsive female victim with a gunshot wound to her upper torso. The victim was later identified as Sineka Davis, age 38, of Jersey City. The victim was pronounced dead at approximately 6:50 p.m. at the scene.

On October 28, 2016, an arrest warrant was issued for Steve L. Franklin, Jr., age 39, of Jersey City charging him with Murder in violation of N.J.S. 2C: 11-3, a first degree crime. Franklin is victim’s husband and he resided at 120 Manning Avenue in Jersey City.

Franklin should not be approached. He should be considered armed and dangerous. A photograph of Franklin is attached.